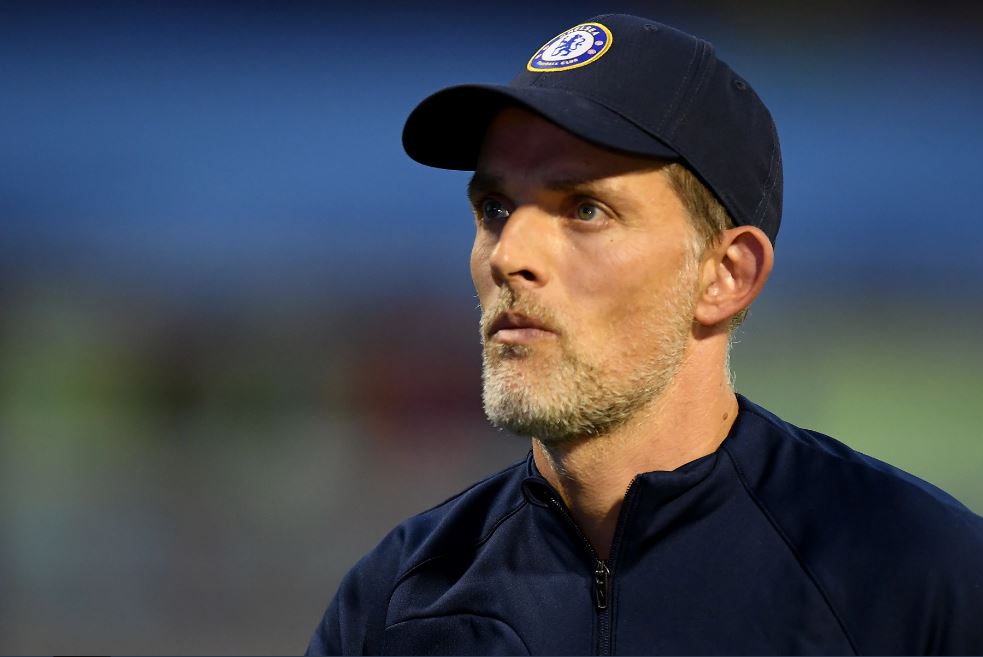 Brighton has granted the London club permission to speak with Graham Potter, who is scheduled to meet with Todd Boehly this afternoon.

Chelsea are thought to have made it clear that they are willing to meet Brighton’s exit clause figure. The club is also interested in speaking with Mauricio Pochettino and Zinedine Zidane, both of whom are currently unemployed.

Boehly fired Tuchel in a face-to-face meeting three months after taking over the club. Chelsea has been considering this decision for some time, according to reports, and it is not a reaction to Tuesday’s Uefa Champions League defeat to Dinamo Zagreb, which co-owners Boehly and Behdad Eghbali both attended. 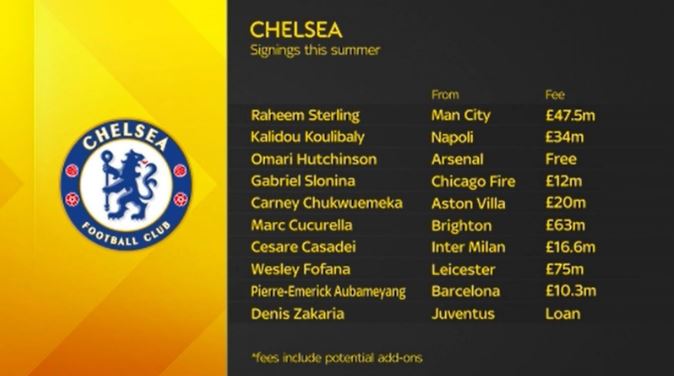 The owners believe they have a great window, and that a new manager will bring out even more from the players. They have been concerned for some time and are considering other options.

They now want a long-term appointment to move Chelsea forward, someone who shares their vision for the club.

Chelsea is sixth in the Premier League table with 10 points after victories over Everton, struggling Leicester, and West Ham, a 2-2 draw with Tottenham, and losses at Leeds and Southampton.

Chelsea football club statement read: “On behalf of everyone at Chelsea FC, the club would like to place on record its gratitude to Thomas and his staff for all their efforts during their time with the club. Thomas will rightly have a place in Chelsea’s history after winning the Champions League, the Super Cup and Club World Cup in his time here.

“As the new ownership group reaches 100 days since taking over the club, and as it continues its hard work to take the club forward, the new owners believe it is the right time to make this transition.

“Chelsea’s coaching staff will take charge of the team for training and the preparation of our upcoming matches as the club moves swiftly to appoint a new head coach.”