Claudio Ranieri: In the midst of a relegation battle, Watford dismisses head coach after only three months in command.

Claudio Ranieri was appointed Watford head coach in October but has failed to turn the Hornets’ fortunes around, with the Hornets falling into the relegation zone for the first time this season after Friday’s loss to Norwich; Watford has lost seven of their previous eight league games under Ranieri. 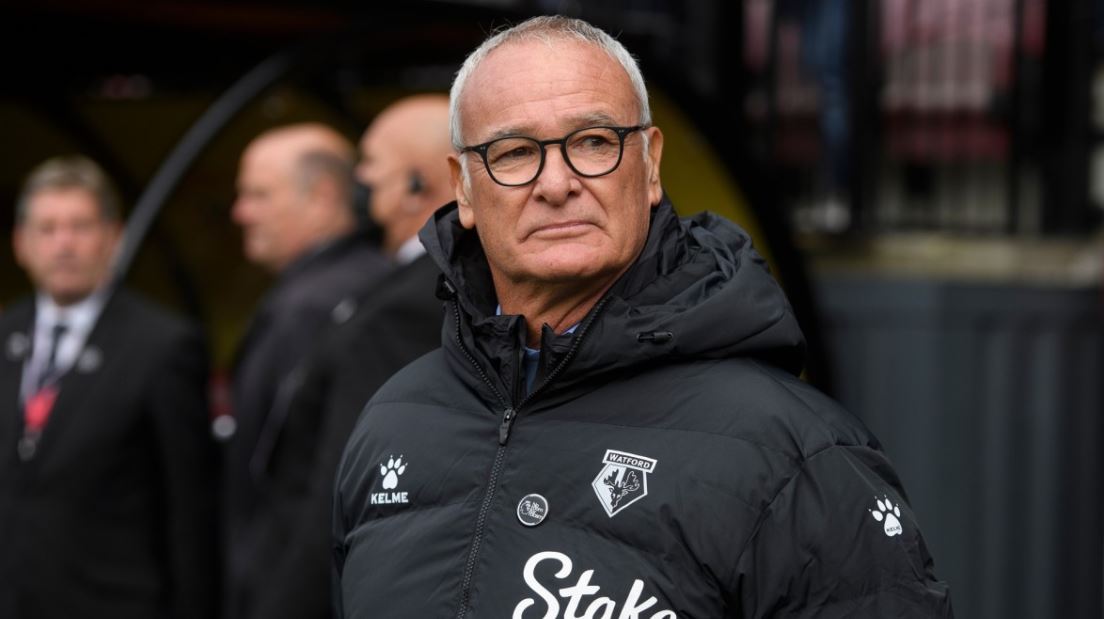 Watford has fired Claudio Ranieri after a little over three months in charge, with the team currently in 19th place in the Premier League.

Claudio Ranieri has not been able to turn around the team’s poor run of games since being appointed in October, with the Hornets now in the Premier League relegation zone for the first time this season after Friday’s heavy 3-0 loss to Norwich.

When asked about his future after defeat to Norwich the Italian said: “I don’t go away. I want to continue because I am a fighter. I’ve never given up in my career.”

Since Claudio Ranieri took the reigns as Watford boss, the Hornets have lost seven of their last eight Premier League matches.

Watford has gone nine games without a win in all competitions (D1 L8), their longest winless streak since December 2013. (10).

Norwich won by their largest margin in a Premier League match since beating West Brom 4-0 in May 2013, and their biggest away from home since a 5-1 triumph at Everton in September 1993.
MUST READ:  Superb sub Chambers scores with first touch as Arsenal oust Leeds Utd from Carabao Cup

Only Arsenal (19) has received more Premier League red cards than Watford since the start of the 2016-17 season (18).

The Hornets’ Board recognises Claudio as a man of great integrity and honour, who will always be respected here at Vicarage Road for his efforts in leading the team with dignity.

However, the Board feels that, with nearly half of the Premier League campaign remaining, a change in the Head Coach position now will give a new appointment sufficient time to work with a talented squad to achieve the immediate goal of retaining Premier League status.

No further club comment will be made until this new appointment is confirmed in due course.

Watford will meet Burnley at Turf Moor on Saturday, February 5 at 6 p.m. in a rescheduled match.