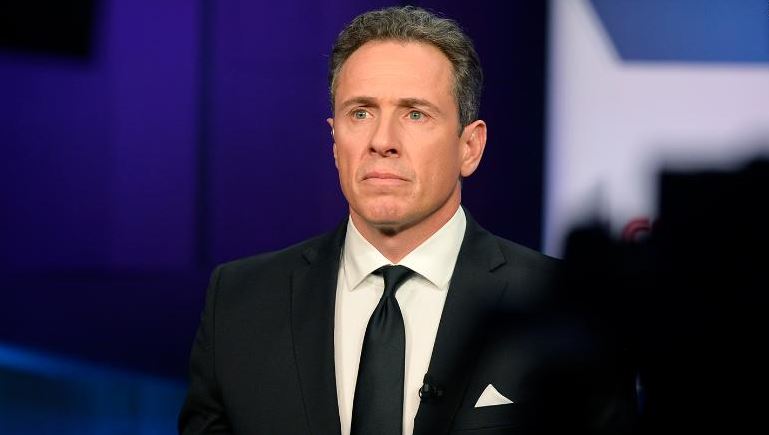 Chris Cuomo has been sacked by CNN officially, for aiding his brother ex-New York governor Andrew Cuomo while he was been accused of sexual harassment.

The decision was arrived at after an outside law firm was retained to review information about exactly how Cuomo aided his brother, former New York Gov. Andrew Cuomo when the then-governor was accused of sexual harassment.

CNN suspended Cuomo “indefinitely” on Tuesday. The law firm retained by the network submitted its findings on Friday, according to a source with knowledge of the matter, and CNN Worldwide president Jeff Zucker fired Cuomo on Saturday.

Andrew Cuomo stepped down in August after prosecutors accused him of harassing employees.

Chris Cuomo, 51, expressed his disappointment in a statement, saying it was “not how I wanted my tenure at CNN to end.”

He’d been with the network since 2013, and he’d become one of its most well-known news anchors, most recently overseeing CNN’s coverage of the 2020 US presidential election.

A “known law firm” has been engaged to investigate Chris Cuomo’s efforts to assist his political brother to defend sexual harassment charges, according to a CNN statement. However, “new material has come to light” during the assessment, prompting the network to terminate his contract “effective immediately.”

After the breadth of his behind-the-scenes attempts to deal with the scandal was uncovered, CNN suspended Chris Cuomo on Tuesday.

While the network “recognized the unique position [Chris Cuomo] was in and understood his desire to put family first and job second,” the counsel he gave to his brother constituted a breach of journalistic standards, according to the network at the time.

According to documents published on Monday by New York Attorney General Letitia James, the younger Cuomo repeatedly pressured the governor’s staff to allow him to play a larger role in his brother’s defence.

In March, he texted Melissa DeRosa, his brother’s secretary, saying, “You need to trust me,” and adding, “We are making mistakes we can’t afford.”

He also committed to contacting other US media outlets to try to learn of more charges that were forthcoming.

“It goes without saying that these decisions are not simple, and there are a lot of complex issues involved,” CNN President Jeff Zucker wrote in a staff email obtained by the New York Times.

The firing of the renowned anchor will raise major concerns about journalistic standards in the United States. “Viewers need to be able to trust what they’re hearing here on television when we’re reporting a delicate issue, even if it includes the family member of a colleague,” CNN’s media correspondent Brian Stelter said.

The Cuomo family has long been one of the most powerful political families in the United States. Andrew Cuomo was elected to three terms as governor of New York, and their father Mario served as governor for more than a decade, from 1983 to 1994.

Andrew Cuomo was a powerful politician before resigning in October after an investigation by his own Attorney General found that he had sexually harassed and assaulted 11 women who worked for him.

Brittany Commisso is one of 11 women included in a damning report by New York Attorney General Letitia James, alleging that Andrew Cuomo sexually assaulted many women and broke state and federal law. Brittany commisso breaks her silence and spoke to CBS This Morning on the sexual harassment from Cuomo towards her. 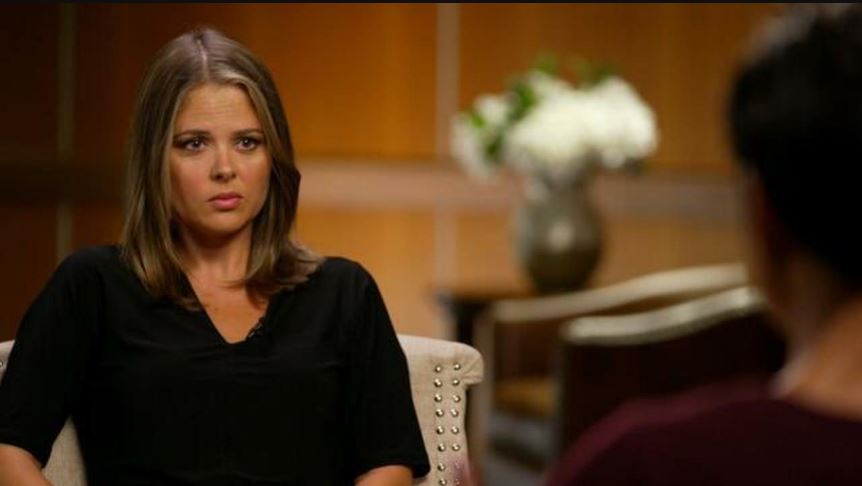