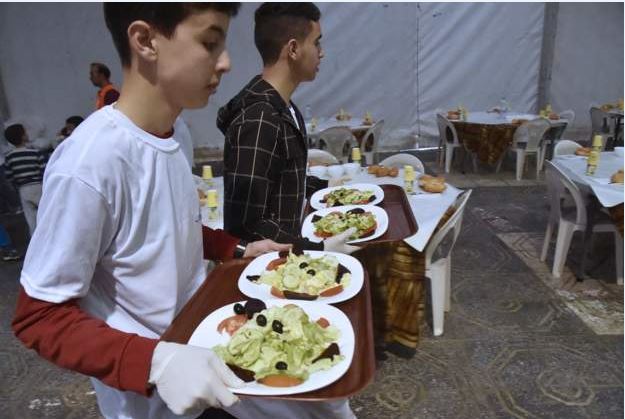 Algeria’s president has announced that the government will establish unemployment benefits for young individuals, despite the country’s high unemployment rate.

According to President Abdelmadjid Tebboune, payouts to job searchers aged 19 to 40 would begin in March.

Those who qualify will get monthly payments of around $100 (£73), as well as some medical benefits until they find a job.

MUST READ:  Will Smith Banned From Attending Oscars for 10 years Following the Chris Rock Incident

Mr Tebboune, who made the announcement, stated that Algeria was the first country outside of Europe to implement such a benefit.

He went on to say that Algeria today has over 600,000 unemployed people.