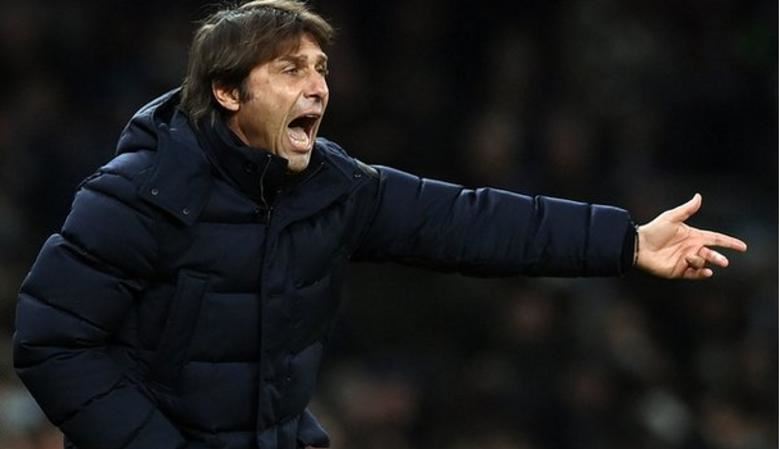 Tottenham Hotspur manager  Conte believes that Premier League matches should only be postponed due to Covid-19 cases, not because of injuries or players on international duty.

The decision to postpone the game was “odd and surprising,” according to Conte.

“My feeling is that when there is a situation to play, we have to play,” Conte said at a news conference to preview the game with Leicester City.

Arsenal’s request to postpone the game, as they did not have enough players, was granted on Saturday.

Clubs can seek postponements if Covid-19 is a cause in teams having less than 13 players and a goalkeeper available, according to Premier League rules.

Tottenham Hotspur statement said:  Arsenal’s request was made “on the basis of a combination of Covid, existing and recent injuries and players on international duty at the Africa Cup of Nations”.

Conte disclosed that the “big problem” is Covid-19 and games should not be postponed for “other situations”.

He added: “We should not postpone games for injuries, for international duty. I think we have a big problem to solve and it’s Covid, but only about this situation can you decide to postpone, not for other situations.

“Honestly, it’s the first time in my life – and I’ve had a bit of experience in football – I’ve seen this type of decision. It was very strange.

“If the Premier League decides to postpone games for injury it means that maybe they have to try to make a better schedule and reduce games.

“But I repeat, this is the first time in my life that there is a league that has postponed the game for injuries. It is very strange and surprising.”

Spurs and Leicester City clash on Wednesday in the Premier League kickoff @ 7:30 pm.

“For the Premier League, you have to have 13 outfield players available plus a goalkeeper,” Rodgers said. “So there’s enough clarity.

“It doesn’t say you need all your cases to be Covid, you just need 13 players available.

“Every coach and manager wants to play. Not every Under-23 player is ready to play Premier League football.”