Luchy Donalds wild twerk video is a hit on Instagram. The actress tagged the video ‘Crazy night with girls’.Onyii Alexx a Nollywood actress who celebrated her 30th birthday with alluring photos days ago, wrote a comment on the video saying: It’s all over. 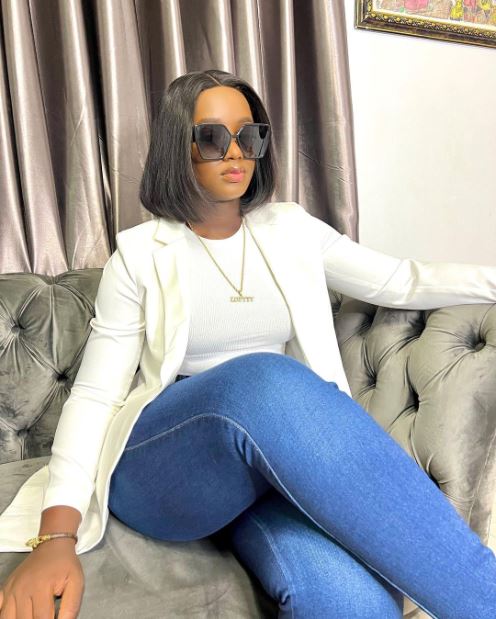 In the video, Luchy Donalds asked ‘are you recording me’ a lady responded with a Yes answer. Then Luchy Donalds began to twerk wild.She threw caution into the wind and shook what her Mama gave to her.

In recent times the Owerri-Born lady has shared videos of her’s twerking but this stands tall amongst them all. Luchy Donalds looks happy in the company of the other girls.

A fan wrote this comment on the video: Omg…. I don watch this video pass 20 times like this, another fan wrote I don watch am like 10 times.

Luchy Donalds was born in 1991 in Emi Owerri, the capital city of Imo State. Her parents are Mr and Mrs Donald Nwocha. She is the only daughter and the first of three children, of which two are boys. Because of their resemblance, Luchy Donalds has been described by her fans as the sister of the Canadian-born Ghanaian Actress Jackie Appiah, she’s a Nigerian actress who has featured in several Nollywood movies in the Nigerian Film Industry. (source: Wikipedia)