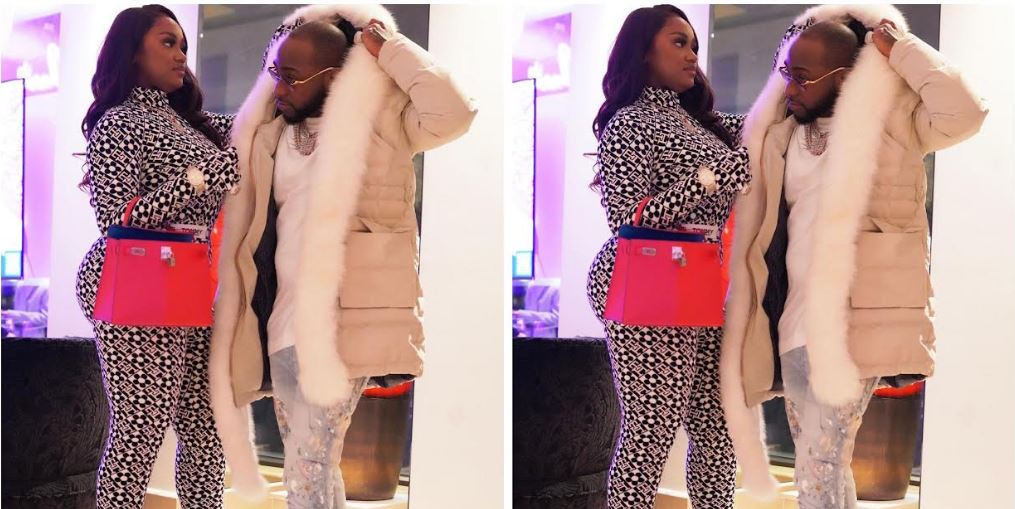 Nigerian singer, and songwriter, David Adedeji Adeleke famously known as Davido, has purchased a G-Wagon for his fiancee, Chioma Rowland.

This was revealed after a trending video of the SUV and Davido’s Instagram message to a car dealer showing Davido placing the order went viral.

In 2018, the singer also purchased a Porsche worth N45 million for Chioma’s 23rd birthday.

Recall that Davido announced in an Instagram post shared by UK-based Nigerian pastor Tobi Adegboyega that he will be getting married to Chioma in 2023.

Chioma is the third Babymama on the list of Davido’s five Babymamas. They both have a son named Ifeanyi.

MUST READ:  BBNaija JMK to launch her restaurant on 27th March
Related Topics:naija celebrity news
Up Next