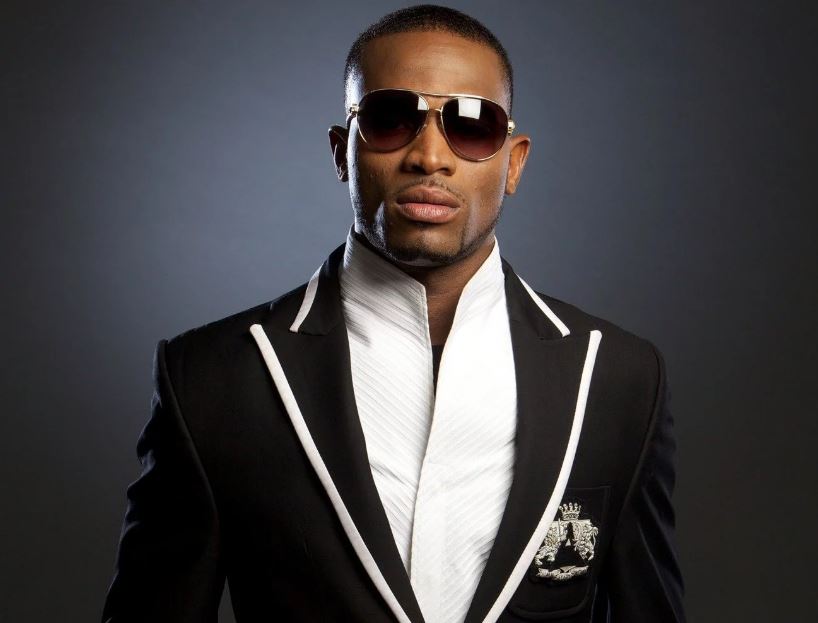 Popular Nigerian singer and rapper, Oladapo Daniel Oyebanjo better known as D’banj has asked Sadiya Farouq, the minister of humanitarian affairs, disaster management, and social development, to present documentation of any funds that can be linked to his account.

D’banj questioned Farouq on how he came to be accused of having money connected to his account by the ICPC.

He threatened to file a lawsuit against the Minister and ICPC over the alleged money linked to him, speaking through his attorney Pelumi Olajengbesi.

D’banj demanded an apology from the minister and ICPC for his arrest, calling it an injustice.

The singer was detained on suspicion of stealing money intended for the Federal Government’s N-Power program for empowering young people.

D’banj was released by the ICPC on self-recognition after 72 hours.

However, D’banj maintained that he had no criminal record, stressing that his arrest was embarrassing.

MUST READ:  They can't outdo the 'odogwu' of doings - BBNaija star Phyna declares!

A statement from his attorney, Olajengbesi reads: “Nigerians must be told the truth that D’banj is clean and have no criminal or fraud record.

“The Minister of Humanitarian Affairs, Disaster Management and Social Development, Sadiya Farouq, who claimed to have instructed the ICPC to detain D’banj must now be ready to explain to the world the money traced to his account and the amount.

“We still demand that the minister provide the details of the government authority D’banj allegedly collaborated with and provide the account and N-power funds allegedly traced to Dbanj’s account.

MUST READ:  BasketMouth Celebrates His Daughter's Birthday And Sent Warning That Guys Should Stay Off

“This is injustice and upon the instruction of our client, we may head to court to seek redress, a public apology and compensation from the ICPC.”

He claimed that ICPC wrongfully detained him because nothing incriminating was traced to him.

The singer claimed he was embarrassed that the ICPC had implicated him in the N900 million fraud without any proof.