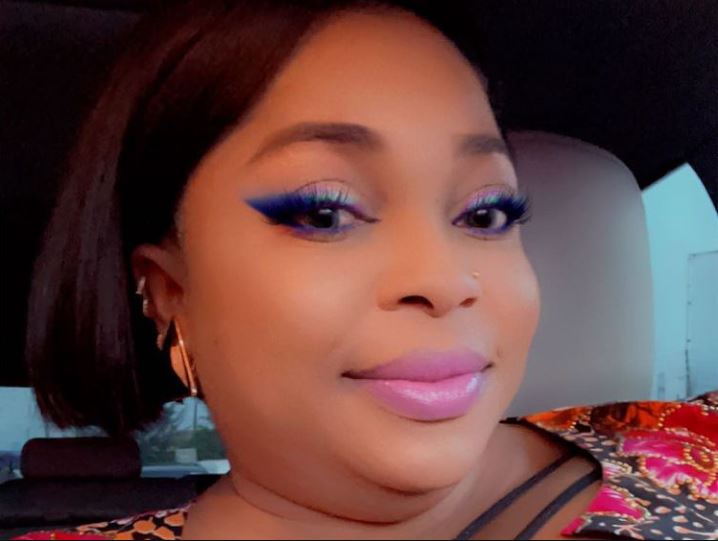 Nollywood Actress Kemi Afolabi reveal her battle with Lupus, a disease that is incurable. She has been given five years by Doctors to live according to the actress.

Kemi Afolabi also revealed in a recent interview with show host Chude Jideonwo, which was published on Friday, that the doctor told her she only had five years to live.

She had lived only one year after the doctor’s prognosis, she said, as she sobbed that she didn’t know how much time she had left.

MUST READ:  BBNaijaS7:Allysyn and my two other girlfriends must be friends-evicted Hermes

“Make sure you’re with your loved ones,” Afolabi’s doctor advised. At the very least, you have another five years.”

“I have lupus,” she explained of her illness. It is incurable. “All you have to do is take medications for the rest of your life.”

She stated that she spent N1.2m on a treatment that did not work because she was constantly in pain.

MUST READ:  BBNaijaS7:Chichi chooses Phyna and Daniella for grand finale

She explained that after her diagnosis, she wrote her Will and reserved a space at a funeral home.

Excerpt from the interview

There have been lots of supportive comments on Instagram for Kemi Afolabi.iamcertified_eyinjueledumare wrote: AUNTY KEMI, GOD HAS NOT SAID THAT GOD IS STILL A MIRACLE WORKER, A PROMISE KEEPER, THE LIGHT IN THE DARKNESS, HE WILL NOT FORSAKE YOU AUNTY KEMI, GOD HAS DONE IT BEFORE, HE WILL DO IT AGAIN IN YOUR LIFE, LONG MAY YOUR EXISTENCE BE IN VITALITY, HAPPINESS AND PROSPERITY…#frommyhearttoGOD’sears

MUST READ:  "Until the day we die, it's you, me and the Most High"-Banky W eulogize wife on her Birthday
iamadeniyitayo wrote: This is scary!!! God has the final say sis! A miracle happens every day May the Almighty God show you mercy and give you a new healthy life. Prayers are with you divine healing I pray thee… Amen.
edithedran wrote: Who is that man and woman that will say a thing and it comes to pass when the LORD has not commanded it. Madam what you confess is what you possess…..keep speaking life and life in abundance you shall have in Jesus name.
Related Topics:featured
Up Next