Michelle Jackson ex-wife of Don Jazzy has narrated a frightening ordeal with police when on a night out in Lagos.

United Kingdom-based Michelle Jackson witnessed a disturbing incident with a Policeman on her way to a bar to eat and feel the nightlife of the commercial nerve centre in West Africa. 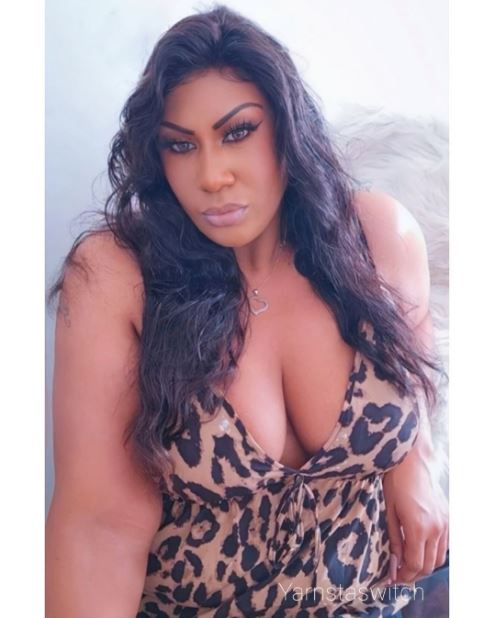 She recounted in a video shared on Instagram, that the policeman stopped a young man driving a very nice car but the guy zoomed off almost running the policeman over. The angered policeman brought out his rifle literally appearing to shoot. So she and her friend had to duck their heads, not ready to take any chance.

Although Michelle said they had security in their company, which gave them access to go through without any trouble from the police, also the UK-based acknowledge that the nightlife of the commercial nerve centre in West Africa(Lagos) was a buzz.

First night out in Lagos

My bestie and I decided to go chop some food and bar hop last night….. BUT what I experienced on the road shook me….. my friends tell me it’s the norm….. ehn!!! (what?)

I knew this trip was going to touch me in many ways….. it certainly did.

Apart from that…. the Nigerian nightlife is a buzz…. a whole vibe… I enjoyed myself. I’m just soaking in life and appreciating everything.