The DPRK launches a long-range ballistic missile toward the East Sea: ROK, Japan 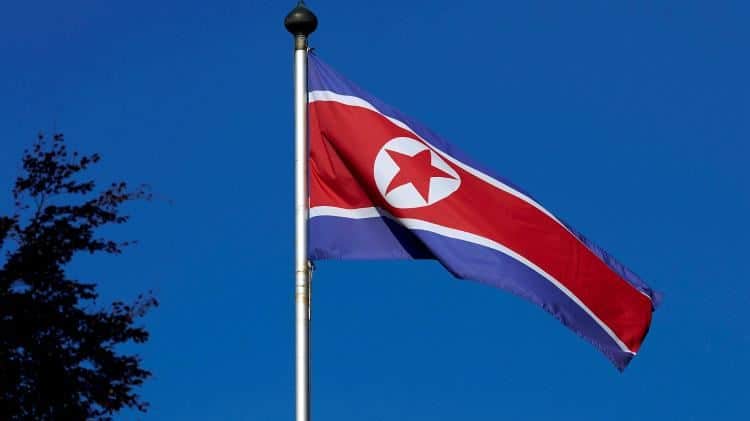 Pyongyang launched the projectile “at a lofted angle,” according to Yonhap News Agency, citing the ROK’s Joint Chiefs of Staff (JCS).

The launch could also be a ballistic missile, according to Japan’s coast guard, who added that the projectile was expected to land inside Japan’s exclusive economic zone (EEZ) about 50 minutes after it was first reported.

Pyongyang has yet to issue a statement.

The projectile is thought to be an intercontinental ballistic missile (ICBM), according to multiple major media outlets, though this has yet to be confirmed by the ROK military. If true, it would be the first launch of the nuclear-armed state’s largest missiles since 2017.

It came after the ROK military said the DPRK fired four rocket launcher shots off its west coast on Sunday.

When asked to comment on the matter during Thursday’s regular press briefing, Chinese Foreign Ministry Spokesperson Wang Wenbin called on all parties to focus on the region’s peace and stability and promote the political settlement of the Korean Peninsula issue.

The US and the Republic of Korea have recently warned that Pyongyang may be preparing to conduct a full-range ICBM test for the first time since 2017.

At least two recent tests, on February 27 and March 5, featured the DPRK’s largest ICBM system to date, the Hwasong-17, according to US officials.

MUST READ:  Cancer Of The Lungs Killed My Wife-Osinachi's Husband Reveals At Abuja High Court

“The purpose of these tests, which did not demonstrate ICBM range, was most likely to evaluate this new system before conducting a full-range test in the future, possibly disguised as a space launch,” a US official said at the time.

Pyongyang did not identify the missile system used in the launches but did state that the components were being tested for a reconnaissance satellite system.