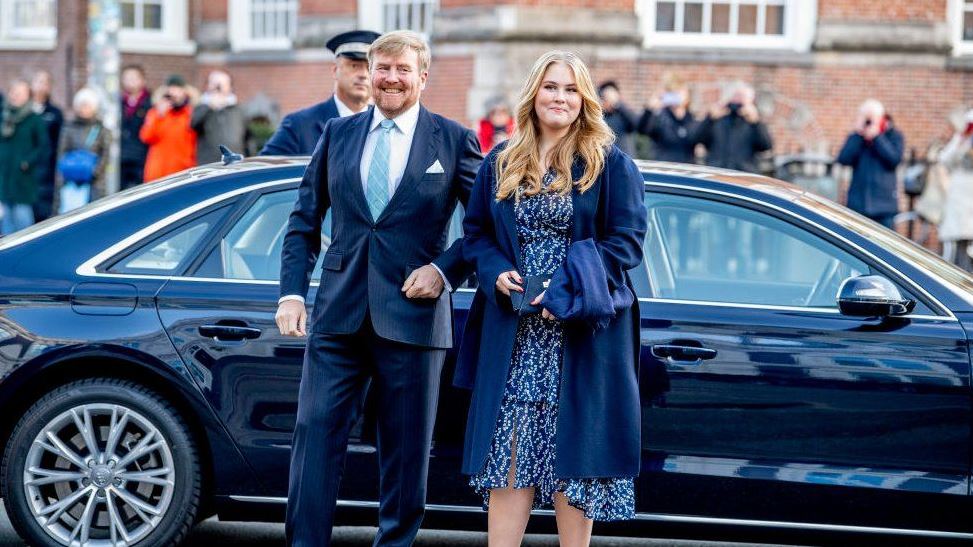 In the midst of a surge in Covid cases, the Dutch royal family has expressed remorsefulness over the heir-apparent to the throne’s birthday celebration last week.

According to the Dutch royal family, Princess Amalia’s 18th birthday party in the palace gardens was attended by 21 guests, all of whom had been vaccinated and tested.

Guests were also expected to maintain a certain level of social distance.

The party, however, was not proper, as King Willem-Alexander later conceded to Prime Minister Mark Rutte.

In a letter to parliament, Mr Rutte stated, “The King advised me that on reflection it was not a good idea to organise [the gathering].”

“With this outside event and by taking precautions, the family attempted to address the coronavirus guidelines properly,” Mr Rutte remarked.

After a spike in cases in November, the Netherlands is currently under tight coronavirus restrictions.

“An average of 15,984 people tested positive for COVID-19 between December 8 and December 15,” the ministry reports.

At people’s homes, just four visitors are permitted, citizens are encouraged to work remotely whenever possible, and all hospitality establishments must close by 17:00 local time.

Princess Amalia turned 18 on December 7th, and the tiny event was meant to commemorate her official ascension as her father’s heir, with the title of Princess of Orange.

The party took place in the gardens behind the Dutch Royal Family’s Huis ten Bosch house in The Hague.

Two canopies were raised against the palace’s walls to provide weather shelter, and visitors mingled beneath them.

A representative for the Government Information Service fought back against allegations in the local press that the celebration drew over 100 guests.

The family was “convinced” that the gathering conformed with coronavirus standards in “a reasonable manner,” according to the spokeswoman, who echoed Mr Rutte’s allegation that there were no more than 21 visitors.

MUST READ:  Just In:Following Obasanjo, Atiku Meets Wike And Others In London

In October 2020, King Willem-Alexander, Queen Maxima, and their youngest daughter, Princess Ariane, were forced to cut short a vacation to Greece due to the Netherlands’ partial lockdown.

The Dutch royal family was compelled to return after only one day due to public outrage, prompting a quick apology from the king, who stated it “hurts to have betrayed your faith in us.”

Related Topics:dutch royal familynews from europe
Up Next