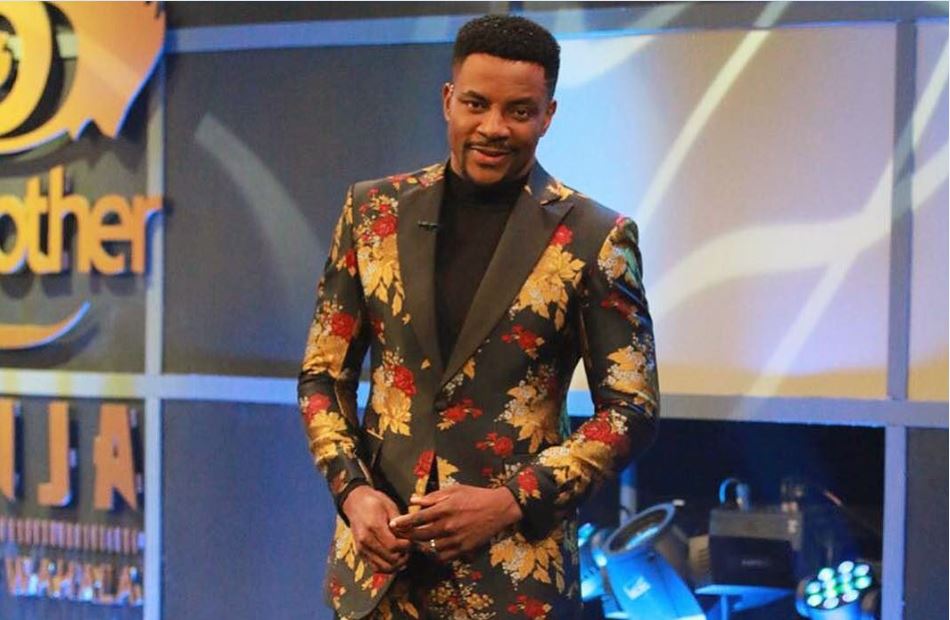 In an interview on Wednesday, Ebuka stated that Daniella and Bryann had the best ‘ship.’

MUST READ:  2baba @ 47 sweetly celebrated by his babymama,Pero Adeniyi

He opined that the two had each other’s back until the end of the show, and he was surprised it didn’t turn into a relationship.

“I thought initially they were going to go into a relationship, then it became a friendship that was very interesting, they rooted for each other very deeply, they had each other’s back and it was nice to see both of them get to the finale together.”

Ebuka also expressed his admiration for Doyin and Chizzy’s friendship.

”Doyin and Chizzy. It was nice to see how it evolved naturally. I like the fact that nobody saw it coming. Not the housemates, not the viewers, not even the two people inside it.

”I liked it, two people who seem to be from different worlds coming together and having very funny and interesting conversation.”

MUST READ:  I will not be numbered as a wife-May Yul-Edochie speaks on unprecedented event regarding her marriage

Meanwhile, on Sunday, Phyna was crowned the winner of the Level Up edition.

Poverty pushed me to audition for BBNaija-WhiteMoney reveals he never wrote WAEC,JAMB