According to Reports Mrs Ebele Obiano has been under investigation over allegations of involvement in fraudulent activities.

Ebelechukwu is the wife to immediate past Governor of Anambra State, Willie Obiano, it is reported that she’s currently in the custody of the Anti-Graft Agency, EFCC. 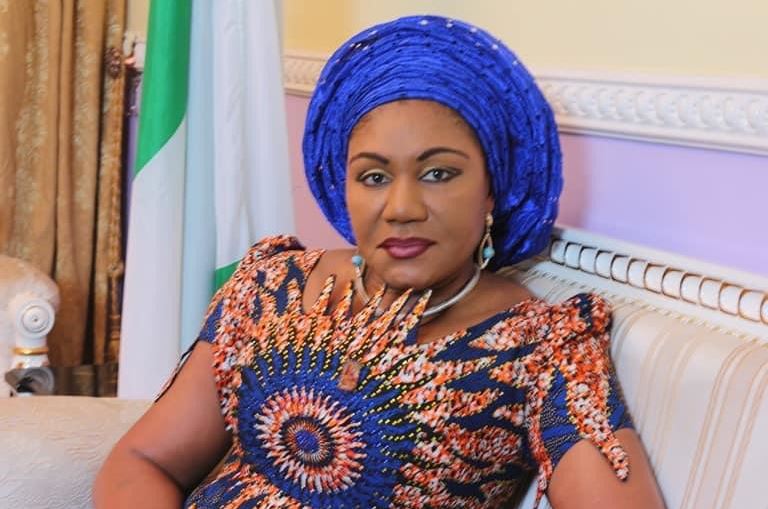 It is said that the former First Lady is under investigation for alleged participation in fraudulent activities.

The arrest of Ebele Obiano comes just a few weeks after her husband was apprehended by the anti-corruption agency just hours after handing over power to the current governor, Charles Soludo.
Prior to his arrest, Obiano was on the EFCC’s watch list, according to an EFCC spokesman.

The former governor was then transferred to the commission’s headquarters, where he was interrogated for days about alleged mismanagement of N5 billion Sure-P money, N37 billion security vote, withdrawn in cash, and some inflated contracts.

Ebele announced her intention to run in the upcoming Anambra North Senatorial District election several weeks ago. Her declaration came after a fight with Bianca Ojukwu, a former ambassador, during Soludo’s inauguration as governor of Anambra.

During the heated exchange between the two, Bianca slapped Obiano’s wife, causing a commotion at the event.