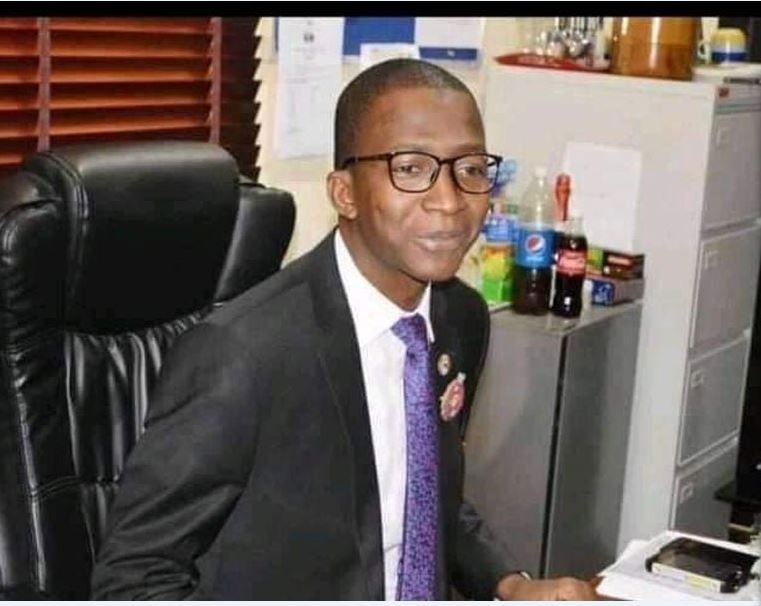 Dr Peter Odili, a former governor of Rivers who is currently on the Economic and Financial Crimes Commission’s  (EFCC) watchlist.

Following rumours that the raid was an EFCC operation, the EFCC denied conducting any operation in Justice Odili’s home on Friday night.

The EFCC’s spokesman, Wilson Uwujaren, issued a statement denying the commission’s involvement in the execution of any search order at Justice Odili’s residence.

“The Economic and Financial Crimes Commission, EFCC, has been alerted to accusations in the media that EFCC agents raided the Maitama, Abuja, house of a Supreme Court Judge, Justice Mary Odili, supposedly to carry out a search today, October 29, 2021.”

MUST READ:  North Korea to execute a Korean Man by firing squad for slipping Squid Game into the country while a student in high school will get life imprisonment for buying a USB with the movie

“The commission advises the general public to disregard the findings,” Uwujaren said.

Abdulrasheed Bawa, the Chairman of the EFCC, spoke on Arise News on Friday night to deny that his personnel were involved in the raid.

None of our agents was present, according to Bawa. In Abuja, we did not conduct out any raids. It is difficult for anyone to do so without our knowledge before to, during, or after the event.

“This isn’t from the EFCC.” Mischief-makers, I believe, are attempting to link these events to us in order to undermine our strong working relationship with the judiciary.

He stated, “We have a very good working relationship with the judiciary.”

“In fact, I am pleased to inform Nigerians that we have recorded 1,343 convictions between January and May, which is a new high.” “They are our most important partners,” he stated.

He claimed Justice Odili was planning to file a formal complaint to put the subject to rest.

“I expect Hon Justice Mary Odili will file a formal complaint with the proper authorities, who will investigate and determine what transpired at her home,” he stated.

The raid, according to THISDAY, was part of the Joint Panel on Recovery at the Federal Ministry of Justice, which is led by the Attorney-General of the Federation, Abubakar Malami, and is investigating Odili.

Representatives from the EFCC, the Nigeria Police Force, and the Ministry of Justice make up the panel.

It was also learned that the investigation was aimed at Ms Justice Odili’s husband, who served as Governor of Rivers State from 1999 to 2007.

The security officers stated they received information about “criminal activities” going on in the premises and arrived with a search warrant.

MUST READ:  Deadly gangs on motorbike cause mayhem in Zamfara villages

In an affidavit dated October 13, 2021, a witness, Aliyu Umar, stated that he had handed the information to the EFCC.

“I have witnessed some unlawful activities taking place  in those houses in Abuja, and I now report the matter to the appropriate law enforcement agency.”

“To the best of my knowledge, all information submitted by me to the EFCC is truthful and correct,” he stated.

The panel applied to a chief magistrate in Abuja for a search warrant for the house in a second document testified to by a senior police officer, CSP Lawrence Ajodo.

Wike was accompanied to the residence by Abiye Sekibo, the former minister of transportation; Raymond Dokpesi, the founder of DAAR Communications; Austin Okpara, the former deputy speaker of the House of Representatives; Okon Aniete, a former senator; and Lee Maeba, a former senator.

Related Topics:nigeria news
Up Next