Egypt 2-1 Morocco: The Pharaohs of Egypt have booked a spot in the AFCON semi-final after defeating Morocco 2-1 in extra time. Egypt will play hosts Indomitable Lions of Cameroon in the Semis. Both countries are giants in Africa.

In-depth match report of Egypt against Morocco in the AFCON quarter-finals where the Pharaohs came through with a hard-fought 2-1 victory. 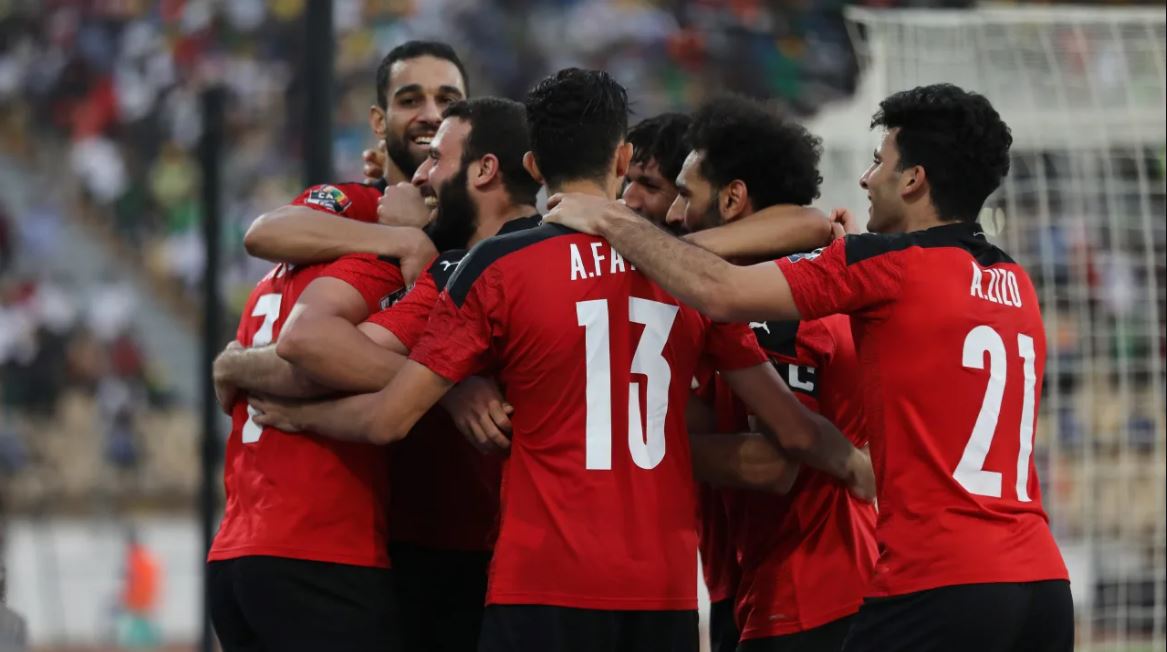 Pharaohs of Egypt advanced to the semi-finals of the 2021 Africa Cup of Nations (AFCON) to face hosts Cameroon, by defeating Morocco 2-1 after extra time – extending their unbeaten record in AFCON quarter-finals encounters to five matches.

Egypt 2-1 Morocco: Pharaohs got a setback early in the game after Sofiane Boufal gave Morocco an early lead with a penalty after Ayman Ashraf caught Achraf Hakimi, a decision given by the video assistant referee.

Morocco early lead seems to keep their stellar head-to-head record against Egypt, which has seen them win 14 of their 29 meetings compared to their opponents’ three.

After referee Maguette N’Diaye used the on-field monitor to award a foul against Ayman Ashraf for a reckless challenge on Achraf Hakimi, Sofiane Boufal obliged with an unstoppable spot-kick into the upper right-hand corner.

Egypt finally gained a foothold in the game after conceding their first goal in four matches at the 2021 AFCON tournament when Ashraf forced Yassine Bounou into an instinctive save in the 20th minute, attempting to make amends for his earlier blunder.

Morocco pressed for a potentially decisive goal before halftime, but the ‘Pharaohs’ talismanic captain Mohamed Salah remained a spectator for the majority of the first half.

In pursuit of a record-breaking eighth AFCON title, Egypt began the second half galvanised, conjuring an equaliser in the 53rd minute when Salah reacted quickest to slot in after Yassine Bounou had done brilliantly to stop Mostafa Mohamed’s close-range header.

In an attempt to reignite their attacking potency in the remaining twenty minutes of regulation time, Vahid Halilhodžić surprisingly replaced goalscorer Boufal with Soufiane Rahimi. Gabal miraculously turned Nayef Aguerd’s header onto the crossbar in the 82nd minute, denying Morocco a place in the semi-finals.

Egypt was dealt a blow early in the ET when Gabal, their second-choice goalkeeper, was forced to replace him due to injury. Nonetheless, Egypt completed their comeback in the 100th minute when substitute Trézéguet took advantage of some beautiful build-up play from Salah before tapping home and sending the ‘Pharaohs’ bench into jubilant celebrations.

Egypt maintained their cool in the final minutes to extend their tournament unbeaten streak to four games, while Morocco’s hunt for their first AFCON trophy since 1976 continues.

“I think we played a good game against a very good Moroccan team. My teammates do what is necessary for each game and give everything to go as far as possible.

Playing two games in a row with extra time is not easy, but I can tell you that we are well and we are having a very good tournament”

“Both teams deserved to qualify for the semi-finals with great players on both sides. I am satisfied with the performance of my players. We have a good group with players who fight together in all compartments.

Mohamed Salah had a good match today but for me, we have to congratulate the whole team. We have several injured players, but all the players gave their best to win this match”.