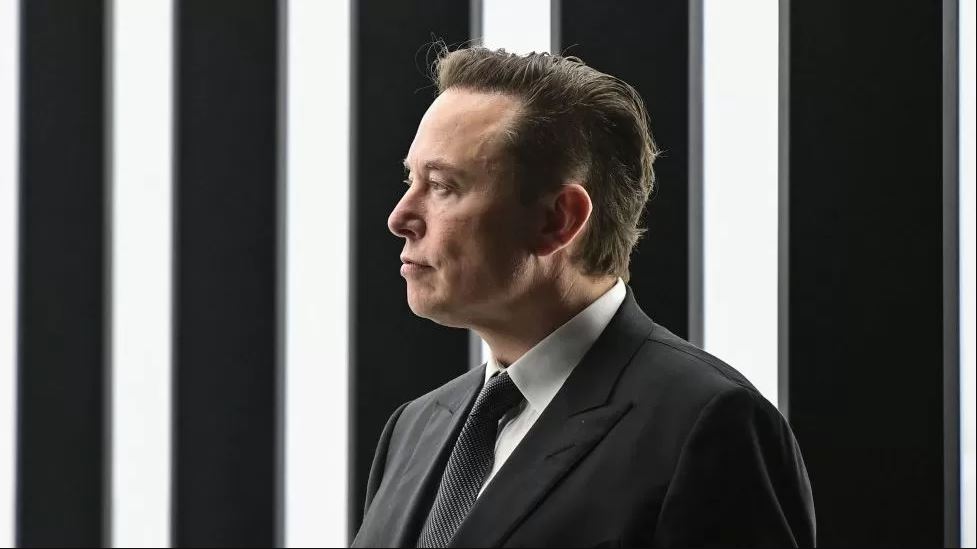 Elon Musk, the richest man in the world, has finished acquiring Twitter for $44 billion (£38.1 billion), according to US media and an investor company.

Elon tweeted “the bird is freed,” an apparent allusion to the completion of the transaction.

According to reports, several senior employees, including the boss, Parag Agrawal, have been let go.

It ends a drama in which Twitter went to court to force the billionaire to abide by the terms of a takeover agreement that he had attempted to elude.

Despite one early investor in the company telling the BBC that the acquisition had been finalized, Twitter has not yet acknowledged the takeover.

the bird is freed

According to US media sources, the company’s chief executive, Mr. Agrawal, chief financial officer, Ned Segal, and top legal and policy executive, Vijaya Gadde, have all left the organization.

Following the completion of the transaction, Mr. Agrawal and Mr. Segal were led from Twitter’s San Francisco offices, according to Reuters.

Mr. Agrawal, Mr. Segal, and Ms. Gadde were praised by Twitter co-founder Biz Stone for their “collective contribution” to the company.

On Friday, trading in the social media platform’s shares will be suspended according to the New York Stock Exchange’s website.

MUST READ:  I'm not getting married again because Jesus told me-Pastor Chris Okotie

Mr. Musk said he bought the social media platform to help humanity and he wanted “civilization to have a common digital town square”.

Earlier this week Mr. Musk tweeted a video of himself walking into Twitter’s headquarters in San Francisco carrying a kitchen sink with the caption: “let that sink in!” 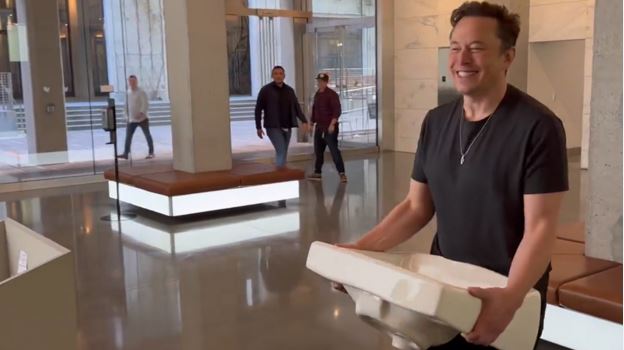 He also changed his Twitter profile to read “Chief Twit”.

Given the drop in the value of many Internet stocks and Twitter’s difficulties in attracting users and expanding its user base, many analysts claimed that the price Mr. Musk is currently paying for the business is excessive.

Twitter is “an asset that has just sort of languished for a long time, but has amazing potential, although obviously myself and the other investors are overpaying for Twitter right now,” the founder of Tesla noted on a recent earnings call.

Duchess of Sussex, Meghan Markle says she is 43% Nigerian