Nollywood actor Yul Edochie in an Instagram post said marrying a second wife has ushered in blessings to him and also elevated his two lovely wives. 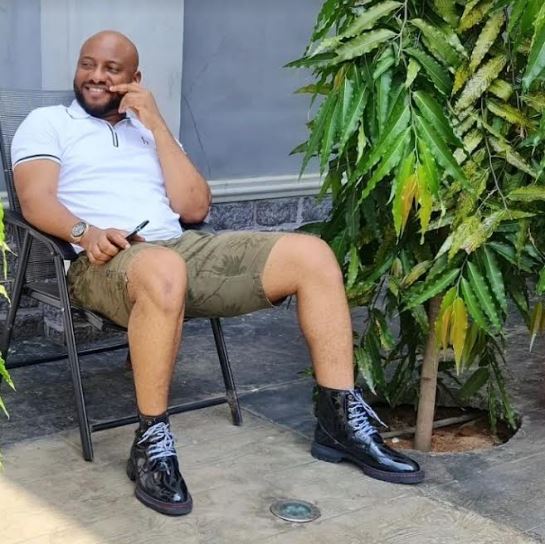 The Polygamist added that certain things humans perceived as disappointments sometimes turn into a blessing, which he’s a testament to. He buttressed the point by making reference to Joseph in the Holy Bible who was sold to slavery by his jealous brothers but later became a Governor.

MUST READ:  Video:Watch Epic Moment Davido Gifts Fan His Shoes,N2m While On Stage

Also, Yul acknowledged he wronged the first wife, May the way he went about taking a second wife. The actor apologised to May and then said judgement is for Almighty God. 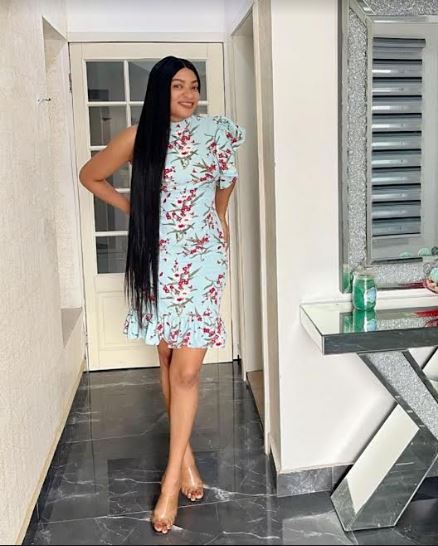 Yul’s statement reads God works in mysterious ways.
Marrying a 2nd wife has brought me blessings and also elevated my two lovely wives.
Sometimes it takes the things we see as disappointments to happen for elevation to come.
It happened many times in the bible, just like the case of Joseph.
I’m a man after God’s heart.
I’m like King David in the bible.
I communicate with my God and He guides me every day.
I wronged my wife May from the way I went about it, and I have apologized to her sincerely from the bottom of my heart, but in the eyes of God, things are different.
God blesses differently.
His ways are not our ways.
Our destinies are different.
Don’t be deceived by the white man’s culture.
Same White people that condemn polygamy are encouraging men to marry their fellow men.
In the end, judgement is for God.
Even white people don’t understand God fully.

BBNaija Reunion 2022:Angel Reveals Emmanuel Was Flirting With Her Why He Was Dating Liquorose