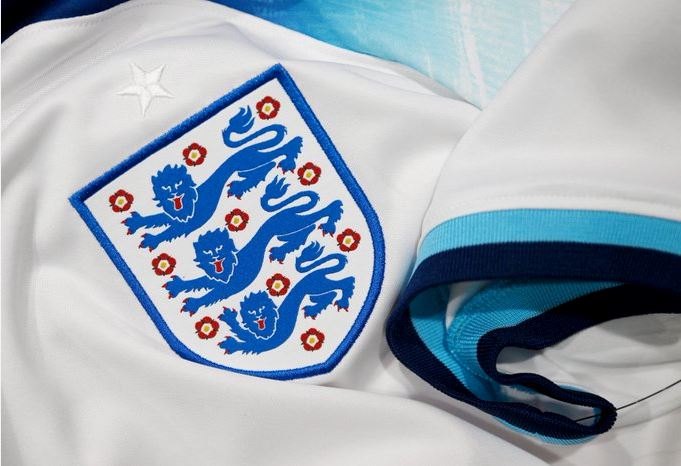 Gareth Southgate has announced England’s 26-man squad that will be going to the 2022 World Cup in Qatar.

The England boss responded when asked about selecting  Wilson over Abraham

“Tammy’s had a poor run of scoring form at the wrong time, really, and it’s not a case of that we are three or four weeks away from a finals and the start of the first match.

“We are now 10 days away so form could be more important.

“We are watching their club form, but we don’t really know where the players are until we see them face-to-face and until we see them on the training pitch. We get regular medical updates from their clubs but there will be medical issues that we are not completely aware of yet.

“We know the form we are seeing in the matches, but even so, you still don’t get the full picture from the players until you are able to speak to them, work with them and see how they train with each other.”

The wait is over.