The violent bigots then organized an attack on an Evangelical Church of West Africa (ECWA) church, which was repulsed by Christian youth.

According to reports, trouble began when unconfirmed reports circulated on social media that one of the town’s Christian youths allegedly blasphemed against Islam.

MUST READ:  I have Battled With His Superiority Complex and Childishness For A Long Time-Ay Comes Hard On Basketmouth 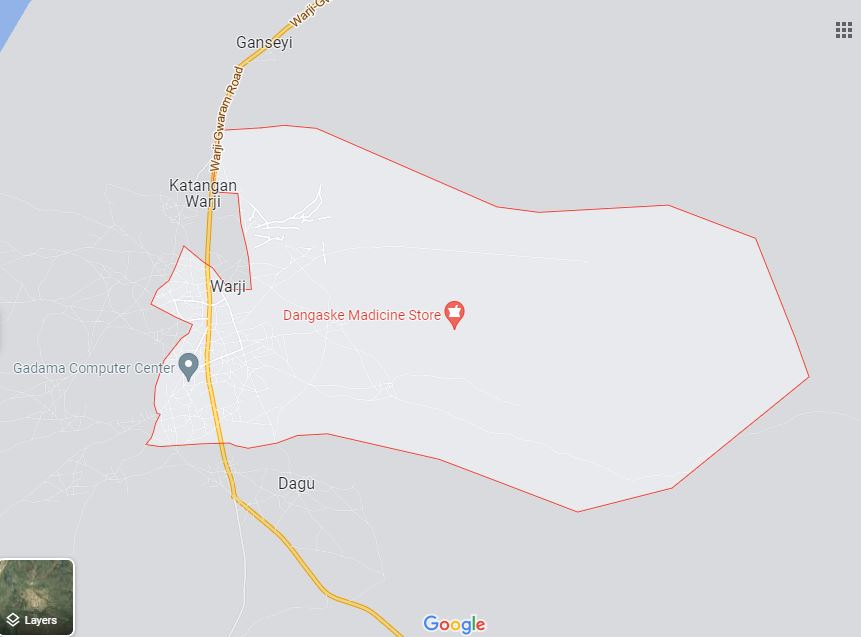 The violent bigots then mobilized to attack an Evangelical Church of West Africa (ECWA) church before being repulsed by Christian youth, sources claim.

“We were at home Friday evening when we heard shouts from Muslim youths in their hundreds wanting to attack the ECWA church but Christian youths and others resisted and repelled them but after they had already set the shops attached to the church on fire.

MUST READ:  Toke Makinwa takes a bow from her 12-year-old radio career,introduces podcast

“In the process, one of the pastors of the ECWA Church was seriously wounded, as I am speaking to you, efforts are on to save his life as he lost much blood due to the injuries inflicted on him,” one of the sources disclosed.

According to another source, one of the youths who had recently converted from Christianity to Islam was the one who allegedly raised the alarm about the alleged blasphemy by a Christian lady and led other Muslim youths in search of her.

One of the state leaders of the Christian Association of Nigeria (CAN) confirmed the situation, saying that the state Police Commissioner and the Senior Special Assistant to Governor Bala Muhammed on Christian Religious Affairs had been notified.

He urged the state’s Christian community not to let the situation deteriorate, even though they needed to defend themselves from the attackers while assuring that security personnel would do everything possible to protect lives and property.

Rain Of Naira In Delta:Ex Energy Commissioner, Jonathan Ukodhiko Gives N2million To Each Delegate To Win House of Reps Ticket