Erling Haaland has informed Borussia Dortmund of his intention to leave the club at the end of the season. The striker’s move to Manchester City is expected to be completed later this week. 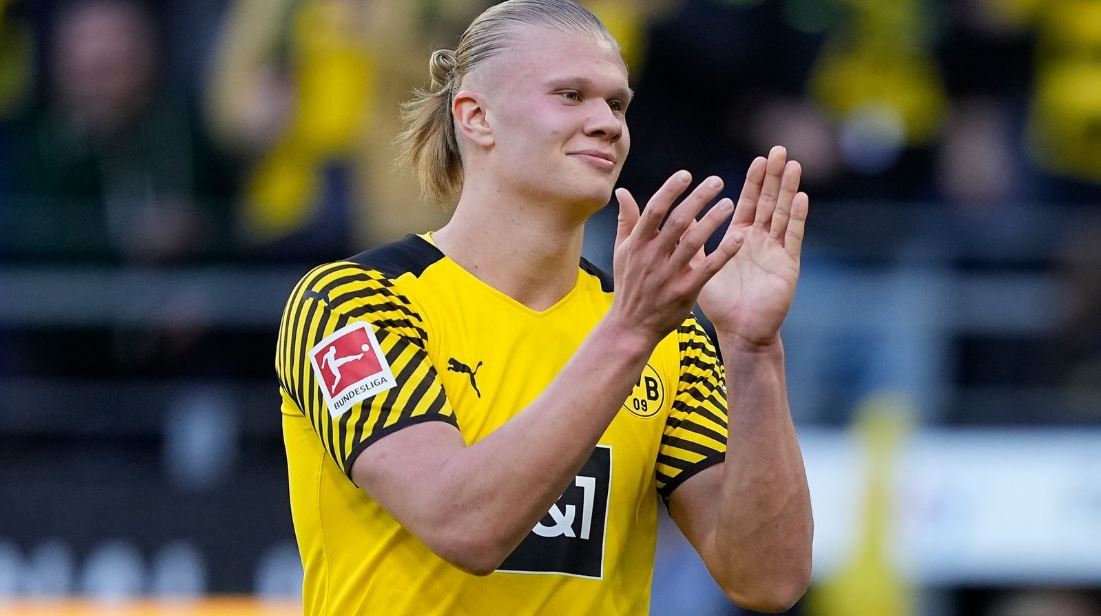 According to sources in Belgium, Haaland had a medical on Monday at Hospital Erasme in Brussels.

Reports in Germany say the striker has informed Borussia Dortmund that he will be leaving the club at the end of the season.

The clause requires Haaland’s transfer fee to be paid in one lump sum, as opposed to many other high-profile transfers, which are paid in instalments.

Some details for the deal, which is expected to be announced later this week, are still being worked out.
Since joining Dortmund from RB Salzburg in January 2020, Haaland has scored 85 goals in 88 games. Dortmund’s final home game of the season is against Hertha Berlin on Saturday.

MUST READ:  Ballon d 'Or: Lionel Messi wins it a record seventh time

Pep Guardiola’s side has been leading the race to sign the 21-year-old, and his release clause means Borussia Dortmund are likely to lose him this summer. The 75 million euro fee for Haaland is widely considered to be below market value.

Last month, when asked about the club’s interest in the Norwegian striker, Guardiola responded, “[I have] no answer to your question.”

“I have no concern or business in my head right now to think about what is going to happen in this club next season.”

Adeyemi to fill in Haaland’s departure

Dortmund is set to sign Red Bull Salzburg striker Karim Adeyemi as a replacement for Haaland.

This season, the 20-year-old has scored 23 goals and assisted on eight others in 42 games.