Eto'o is the top goal scorer in AFCON 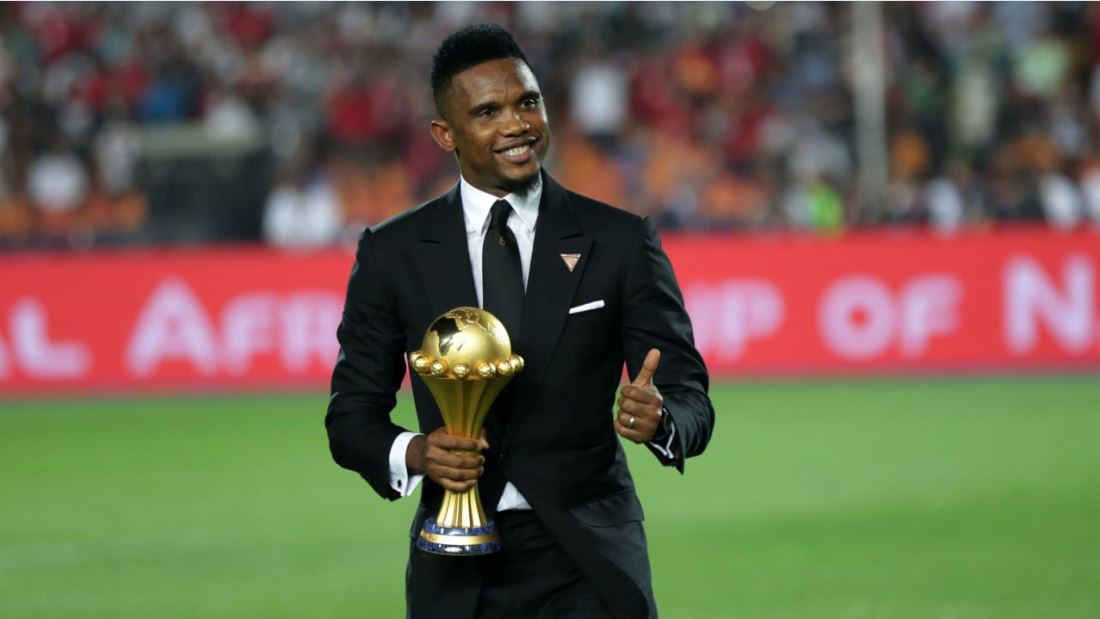 Samuel Eto’o has the most goals in the history of the Africa Cup of Nations. In six editions for The Indomitable Lions, the Cameroonian legend scored a total of 18 goals.

Eto’o is the top goal scorer in the African cup of nations(AFCON), the Cameroonian legend has enjoyed a blistering football career both at club level and for his National team.

Eto’o, who has played for clubs such as Real Madrid and Barcelona in Spain, Inter Milan in Italy, and Chelsea in England and won several major trophies across Europe.

He had 118 caps for Cameroon, scoring 56 goals in the process, a national record. Eighteen of these goals came in Africa’s premier competition(AFCON), allowing Eto’o to surpass Laurent Pokou of Cote d’Ivoire as the all-time leading goal scorer (14 goals).