Rafael Benitez: Toffees has part ways with their manager who has been in charge for just six-and-a-half months after suffering a surprise defeat against Norwich City struggling at the bottom three in the premier league table.

Rafael Benitez departs Everton with just one Premier League win since September; Wayne Rooney and Frank Lampard are among the candidates for the job. Rooney is content at Derby, but it would be difficult for him to turn down a move to Everton. 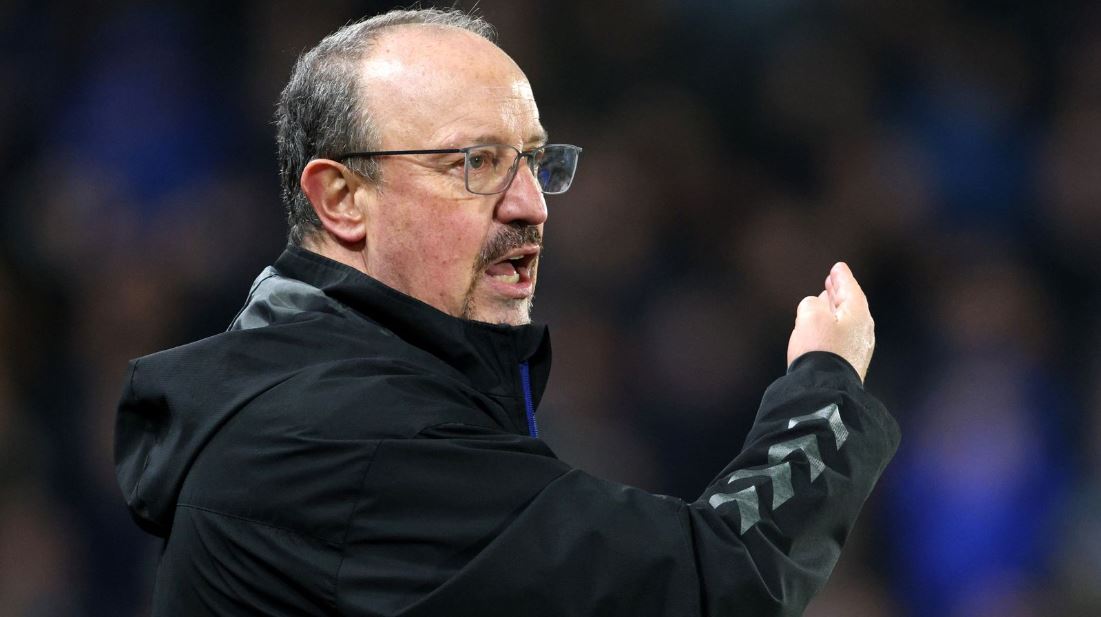 Everton has fired manager Rafael Benitez after a 2-1 defeat against the Canaries on Saturday. Benitez had only been in control for just six and a half months.

Rafael Benitez led Toffees team have only won once in the Premier League since September, and they are currently 15th in the table, six points above the relegation zone.

Reports have it that Wayne Rooney and Frank Lampard are two leading candidates under consideration to replace Rafael Benitez. Also on the list are former manager Roberto Martinez, Brighton & Hove Albion boss Graham Potter, Rudi Garcia, and Duncan Ferguson until the end of the season.

Rooney is said to be happy and focused at Derby County, but given his history and affiliation with the club, he would find it tough to say no to Everton.

MUST READ:  Ronaldo will not be part of Ten Hag's squad for PL game against Chelsea-Man Utd

Graham Potter is said to be content at Brighton and has no desire to speak with Everton at the moment.

Benitez, a former Liverpool manager, was appointed Everton manager last summer, but he has yet to win over the Goodison Park crowd.

During Everton’s loss to Norwich at Carrow Road, fans held a banner calling for his dismissal. The same banner was flown at their 3-2 FA Cup third-round victory against Hull City. 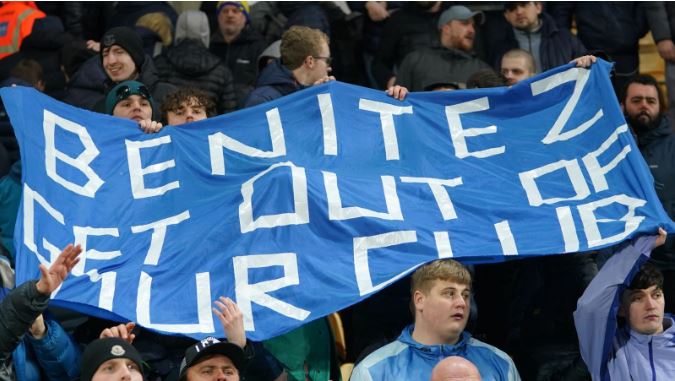 Benitez, who joined Everton in June 2021, has left the club with immediate effect.

An update on a permanent replacement will be made in due course.