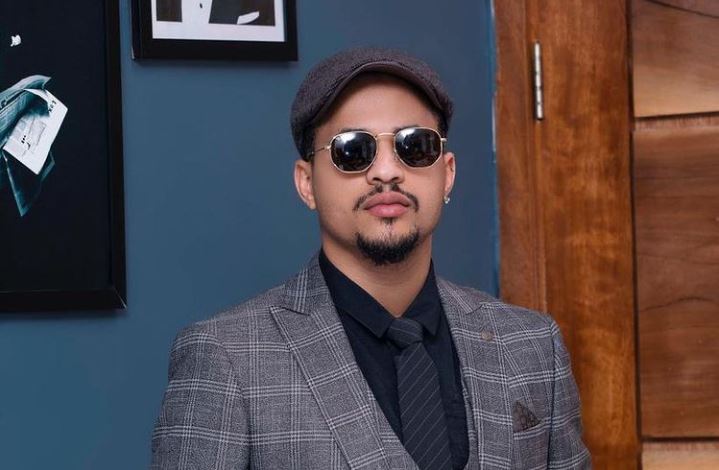 While comforting the relatives of the deceased during the funeral service at the Methodist Church of the Trinity, Tinubu Square, the officiating priest said that “the Lord gives and the Lord taketh.”

The season 3 housemate passed away at the age of 29 after being involved in a horrifying vehicle accident that kept him on life support from October 11 to October 13 of 2022.

Swavey was laid to rest in the Ebony Vaults in Ikoyi, Lagos, amid cries from friends and family.

MUST READ:  Video:Internet Is Buzzing As 'Ojuelegba' Crooner, Wizkid Declares Love For Davido and Burna