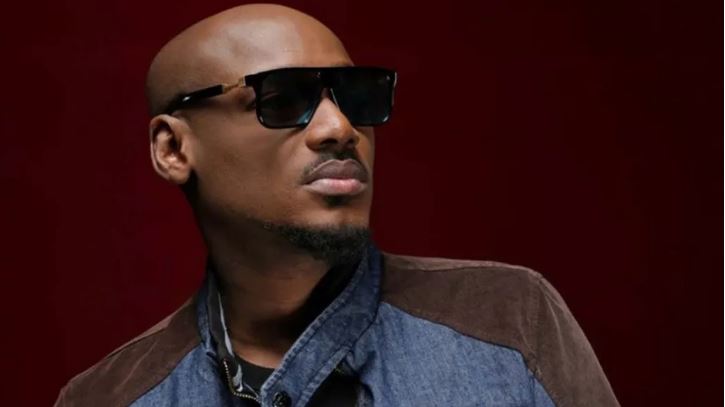 Nigerian Legendary music artist, Innocent Ujah Idibia known by his stage name as 2baba has knocked trolls attacking him over fake reports that he impregnated a banker.

Days ago the media and internet were awash with reports that 2baba allegedly impregnated a banker. Reports the African Queen crooner has refuted and called it ‘fake news.

MUST READ:  Actor Jim Iyke Address Rumours Of His Conversion To Islamic Faith

The rumours surfaced after the singer took to social media to issue a lengthy and emotional apology to his wife, Annie, his children, and other relatives.

The singer slammed trolls, saying they have no idea who their senators in the upper legislative chamber are and are too busy commenting on things they don’t understand.

MUST READ:  US rapper,Coolio dies at age 59

He pleaded with God to forgive his critics because “their brains have been fried.” 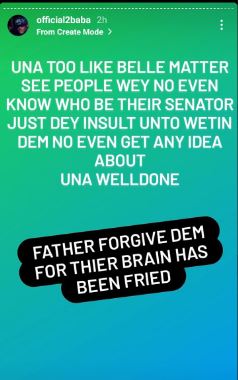