Although as of press time the Rivers State Police command has not confirmed the incident but said the development has caused nervousness in the area. 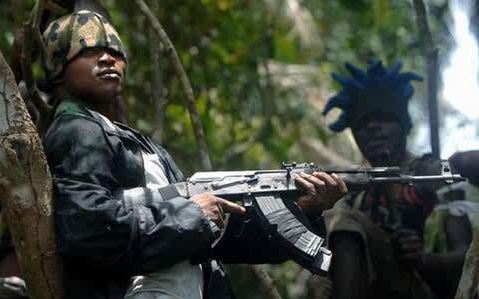 The Buses are commuting from Port-Harcourt to the Kalabari riverine axis in Degema, Asaritoru, and Akukutoru Local Government Councils were allegedly hijacked by gunmen along the Degema/Buguma/Abonnema Road on the East/West road in Rivers State.

It was discovered that the buses hijacked on Monday evening were commercial buses carrying passengers.

The Rivers State Police Command has yet to confirm the incident but locals said the development has caused tension in the area.

The passengers’ and buses’ whereabouts were unknown at the time of filing this report.