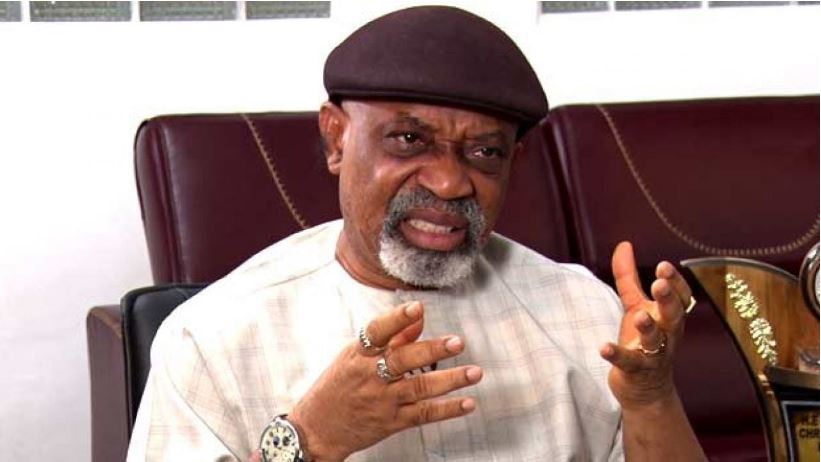 The Federal Government is spending billions of dollars on social protection to fight poverty in Nigeria.

Chris Ngige, Minister of Labour and Employment, made the remark on Thursday at the 2022 World Day Against Child Labor in Abuja.

Ngige referred to billions of dollars spent on social programs as a “triple vaccination” against poverty.

Despite the country’s declining revenue, the minister stated that the government is taking care of its citizens.

Noting that poverty was a driving force behind child labour, he expressed hope that good policies would reverse the trend.

MUST READ:  Synagogue Hostage-taker in Texas was British-FBI

“Children are endangered. That is why the government, the ILO and other stakeholders have been working assiduously”, NAN quoted him saying.

According to Ngige, parties are attempting to end child labour in accordance with SDG 8.7, and that young worker are protected and work in safe conditions.

Ngige stated that the policy ensures that children are fed nutritious food while farmers, traders, and cooks profit.

Poverty is also being addressed, according to the minister, through the conditional cash transfer program, Trader Moni, and N-power.

We Have Serious Security Challenges Confronting Us-Sultan Of Sokoto