FIFA World Cup 2022 takes place in Qatar from November 21 to December 18; thirty-two teams to compete in eight groups; England to take on Iran on the opening day of the tournament; Two European heavyweights Germany and Spain grouped together 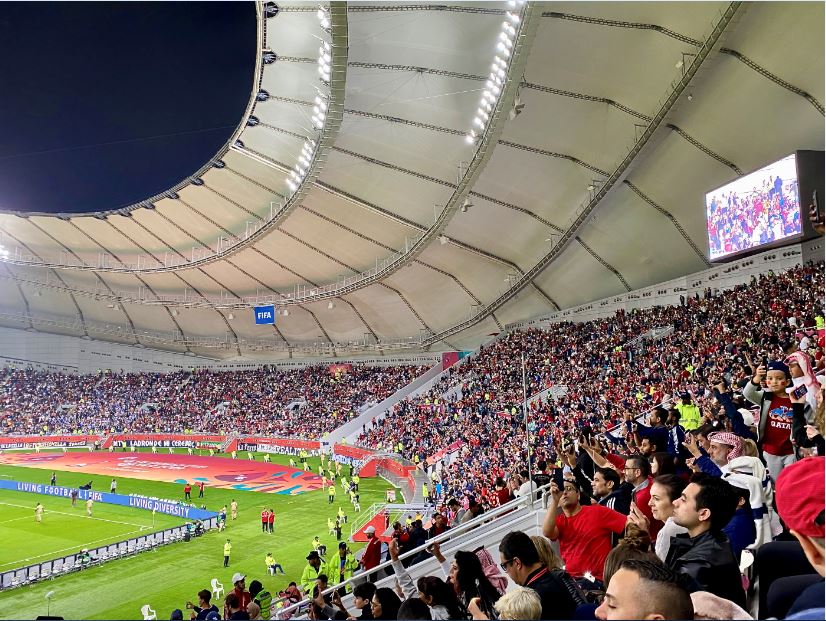 Here’s everything you need to know about Qatar 2022, from key dates to kick-off times.

When and where will the World Cup be held in 2022?

Due to the heat, the 2022 World Cup will be held in Qatar during the winter months rather than the summer months. The tournament begins on Monday, November 21 at the Al Bayt Stadium in Al Khor, when hosts Qatar take on Ecuador.

England will also play on the first day, with their Group B match against Iran scheduled for just eight days after the Premier League closes.

If Wales or Scotland make the finals through the playoffs, they will face England in Group B on November 28.

The final will take place a week before Christmas, on Sunday, December 18, at Doha’s Lusail Stadium.

Countries that have qualified for the 2022 World Cup

Who will join the already qualified nations?

As play-off winners, Wales, Scotland, or Ukraine will compete in the World Cup.

Meanwhile, the intercontinental play-offs will be held on June 13-14 in Qatar, with Australia, the UAE, or Peru, as well as Costa Rica or New Zealand, competing for the two remaining spots.

Owing to the fact that Scotland and Wales have been assigned the same path, they will face off for a spot in next year’s World Cup if Scotland defeats Ukraine in their delayed play-off semi-final.

The World Cup in 2022 will feature 32 teams divided into eight groups of four.

During the 12-day group stage, four matches will be played each day, with the winners and runners-up progressing to the round of 16.

Matches will only be assigned to specific venues following the finals draw, allowing organizers to select optimal kick-off times to suit television audiences in various countries, as well as supporters in Qatar.

Unlike at Euro 2020, a third-place play-off game will be held on December 17.

Group A: Qatar vs Ecuador (Al-Bayt Stadium, Al Khor; kick-off 10 am)
Group A: Senegal vs Netherlands
Group B: England vs Iran
Group B: USA vs Scotland/Wales/Ukraine

Group A: Qatar vs Senegal
Group A: Netherlands vs Ecuador
Group B: England vs USA
Group B: Scotland/Wales/Ukraine vs Iran

Group A: Netherlands vs Qatar
Group A: Ecuador vs Senegal
Group B: Scotland/Wales/Ukraine vs England
Group B: Iran vs USA

Semi-finals(four teams  remaining at this stage) 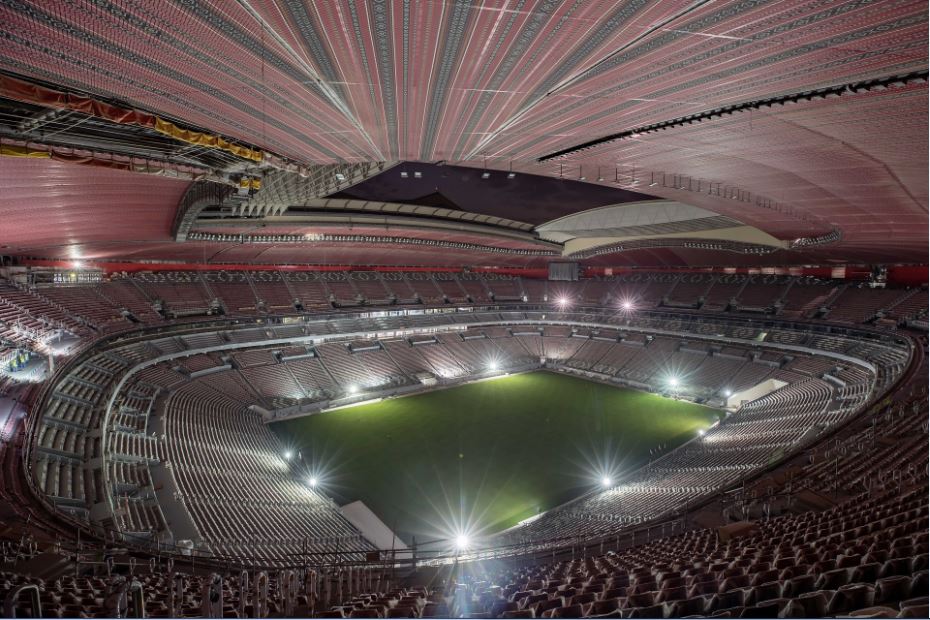