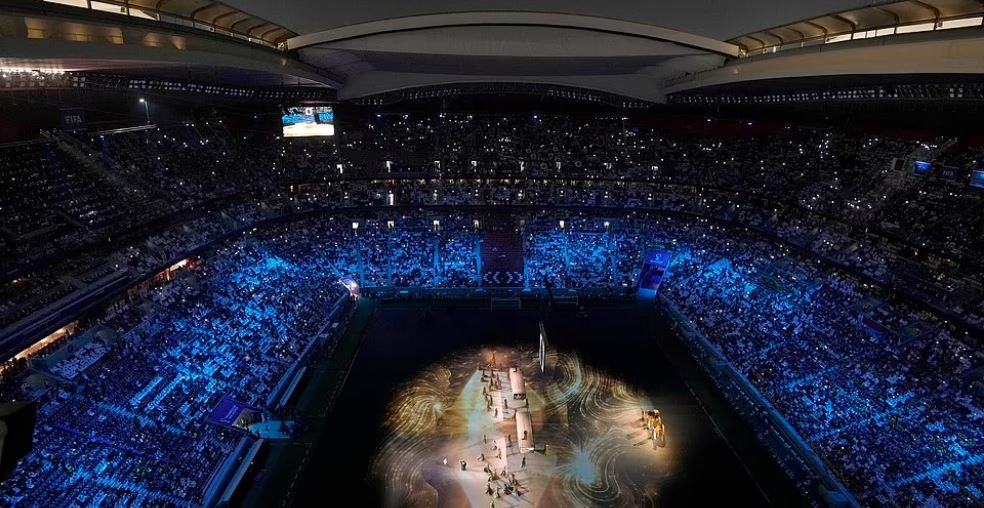 We all unite here in one large tribe, the actor said as spectators watched the event’s opening part, “The Calling,” as supporters flocked to Doha’s city center in anticipation of the start of the greatest football festival in the world.

During the ceremony, which included performances of “Leta’Arafo (To Know One Another),” “Chants of Nations,” a World Cup Medley, a display of the official mascots, and Jung Kook of the South Korean boy band BTS, empty seats could be spotted in the Al Bayt Stadium.

The gathering assembled to see the first game was then addressed by Sheikh Tamim bin Hamad al-Thani, the Emir of Qatar.

Today, supporters assembled at the Al Bayt stadium for the first game under harsh heat and in temperatures above 30 degrees Celsius. 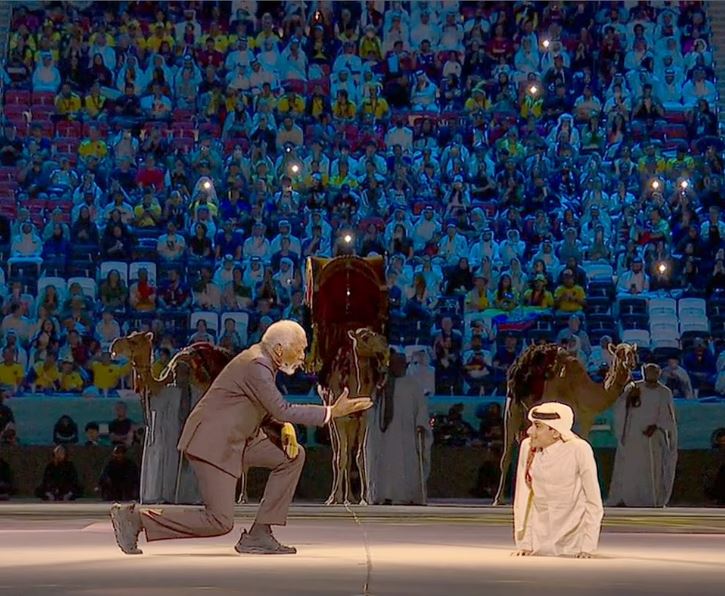 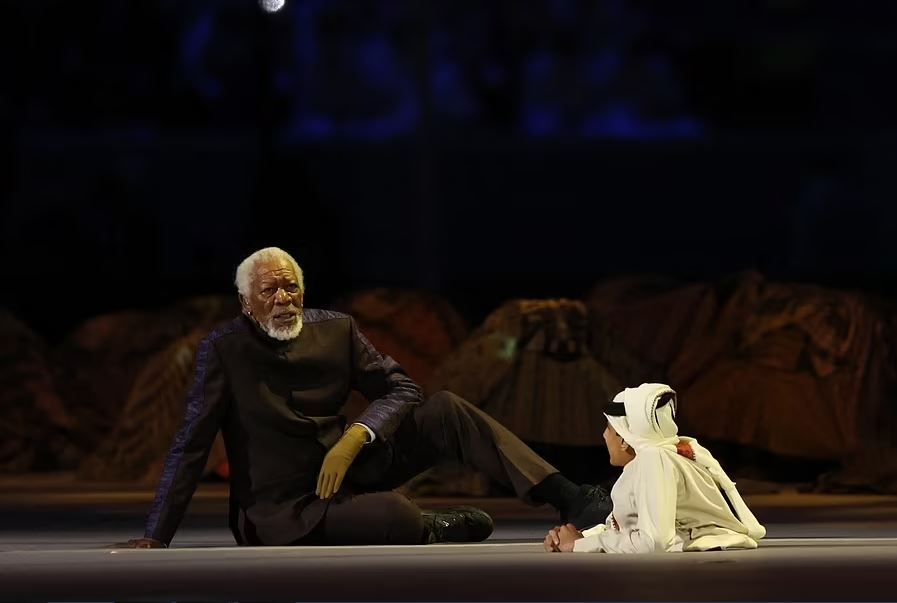 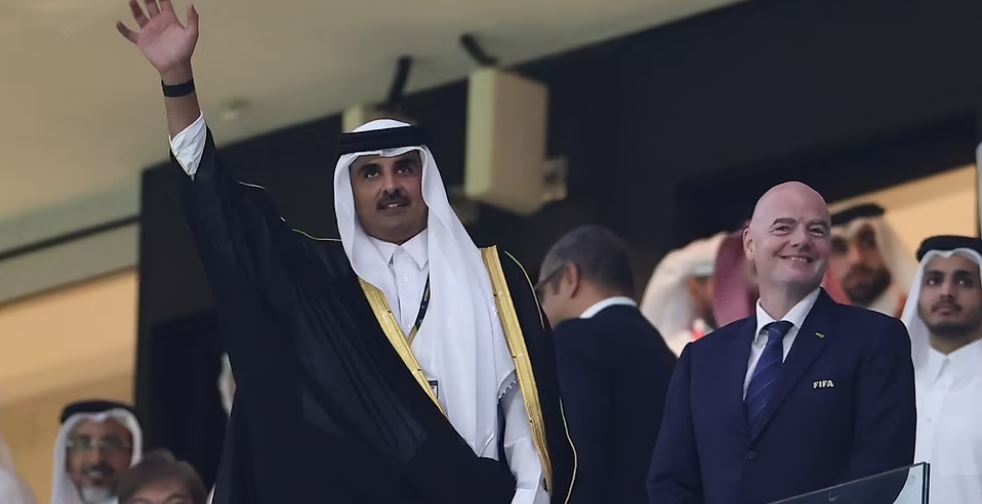 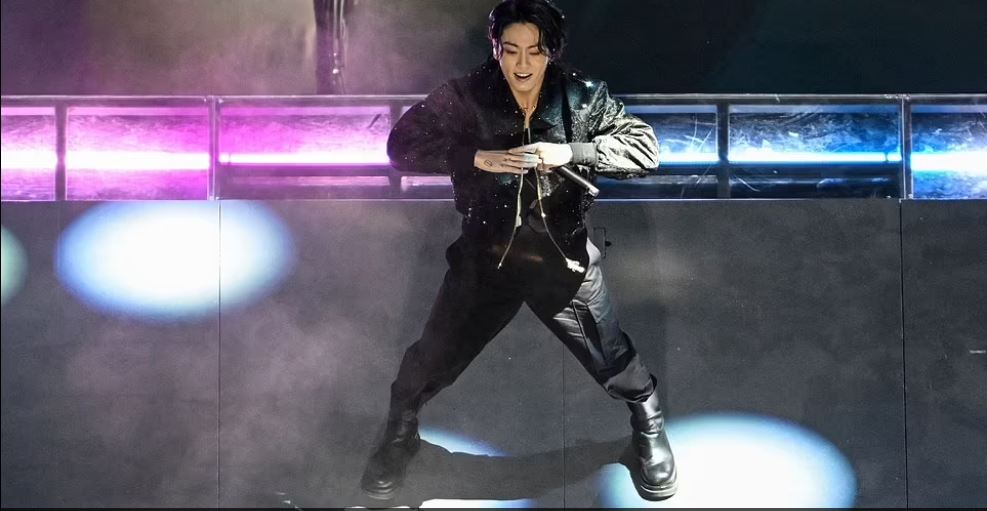 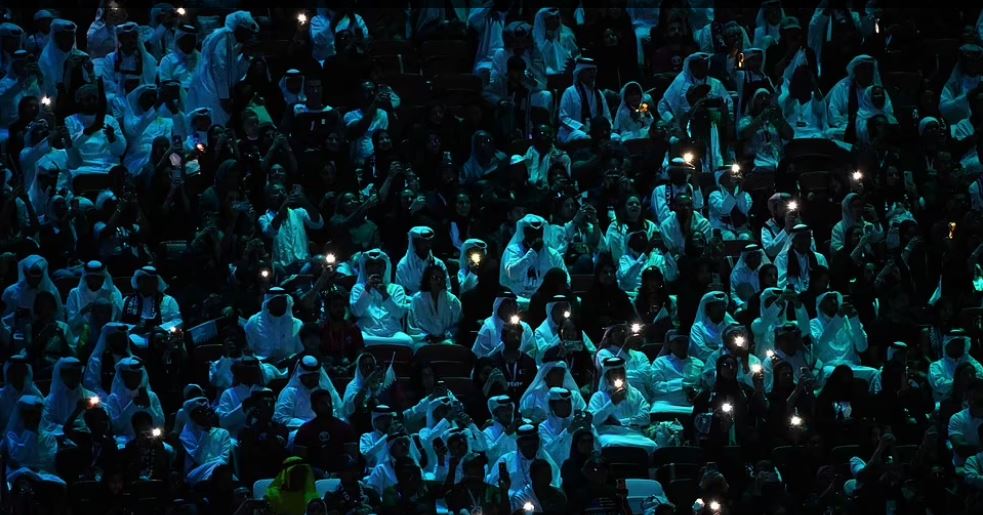 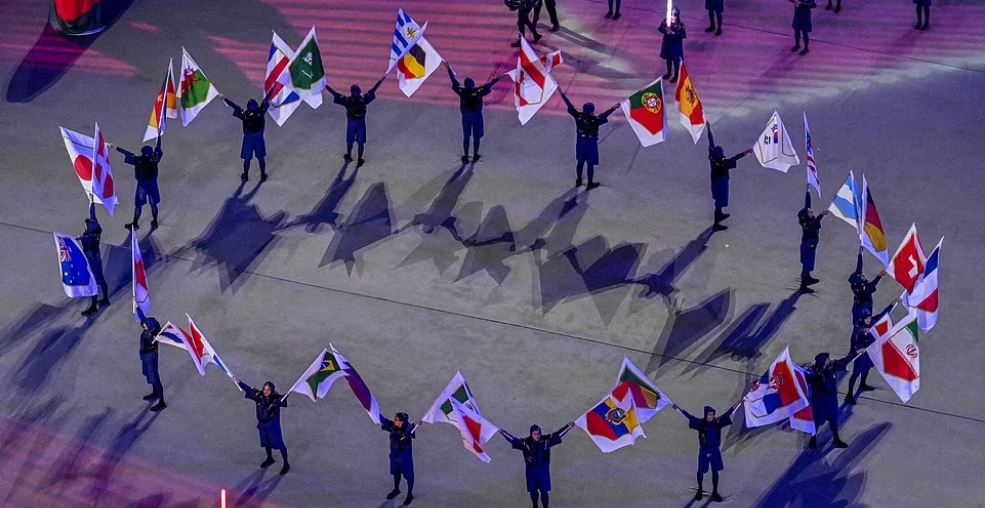 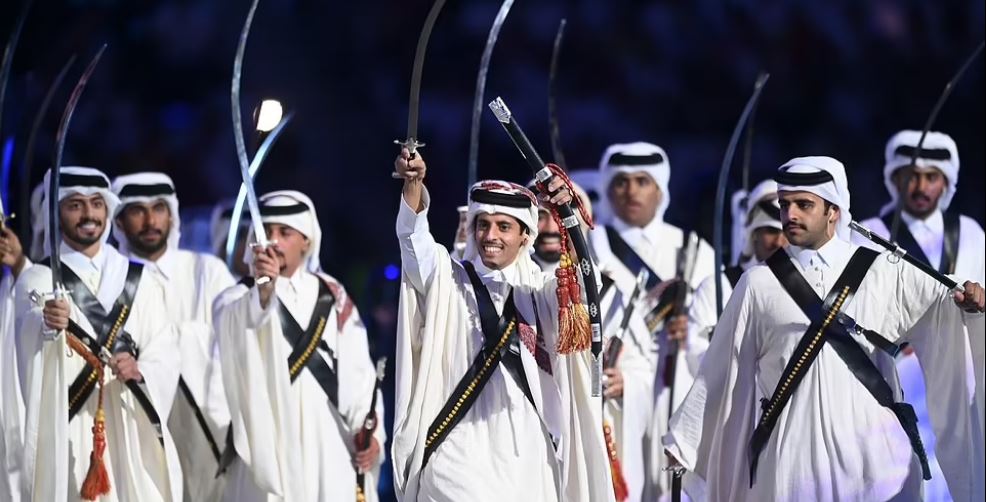 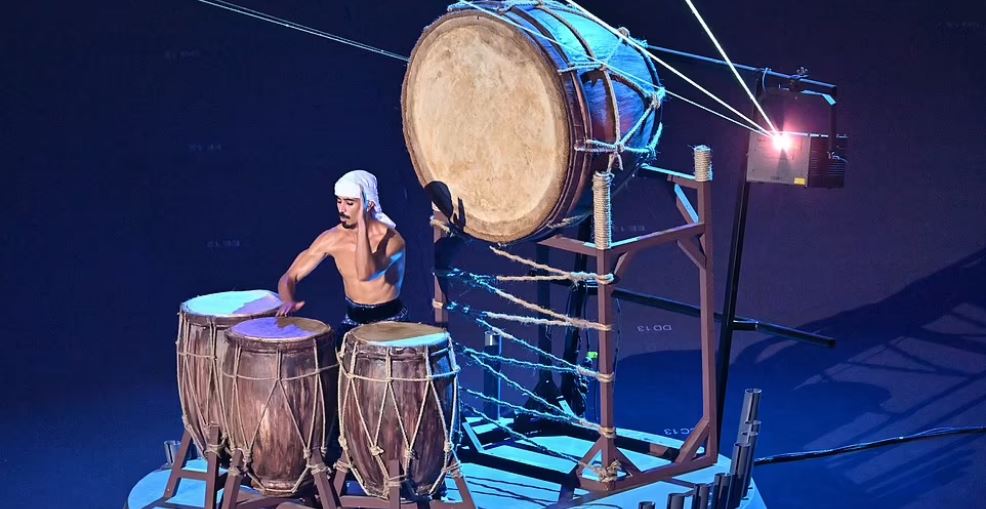 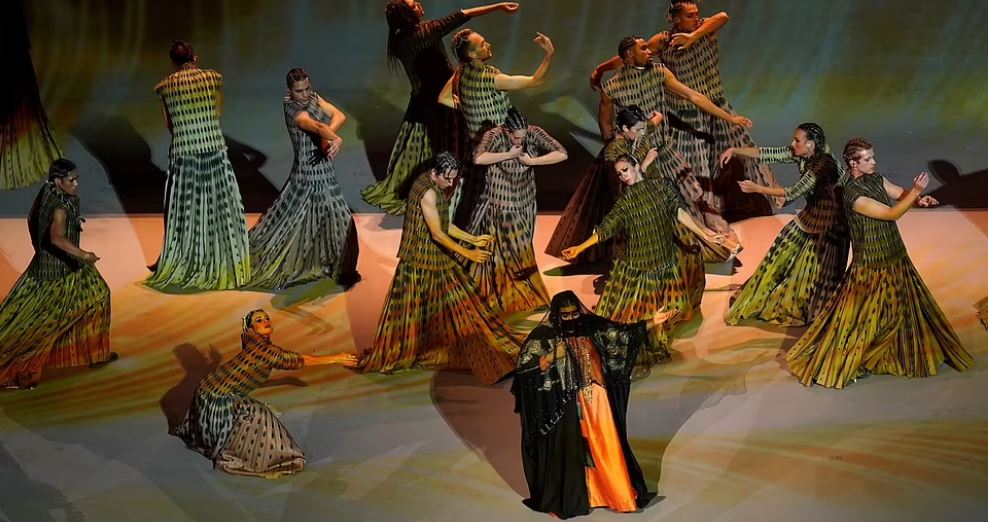 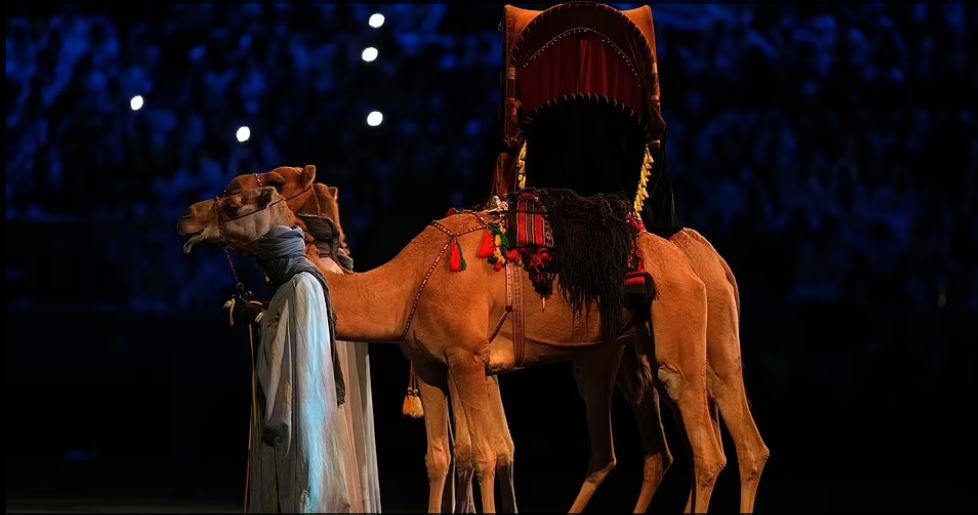 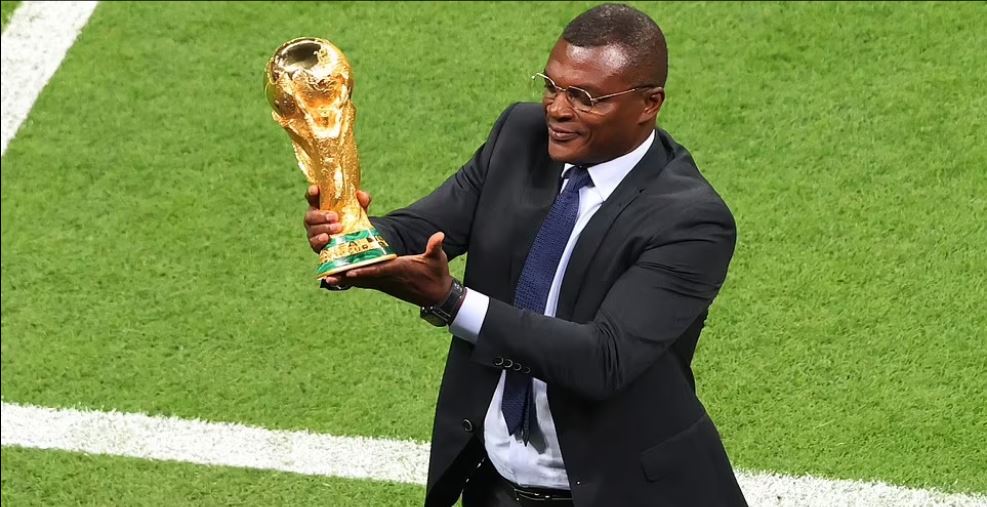 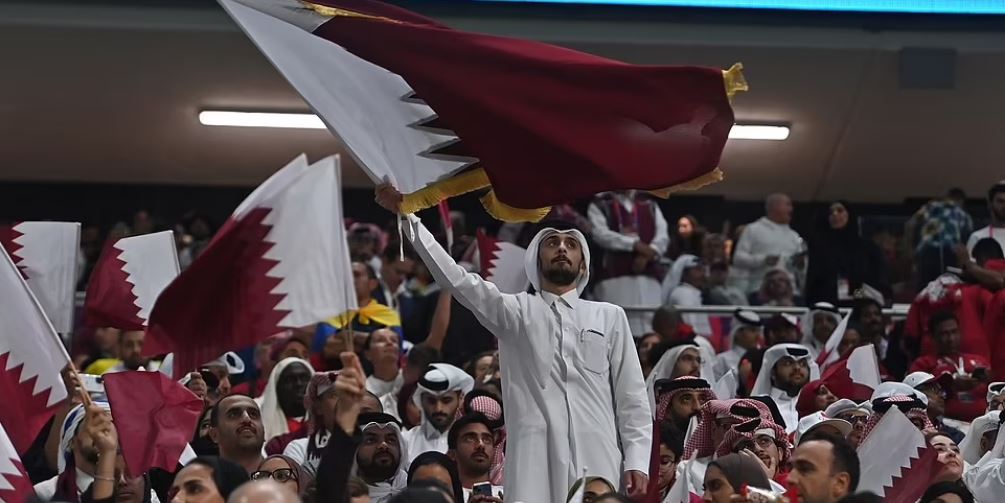 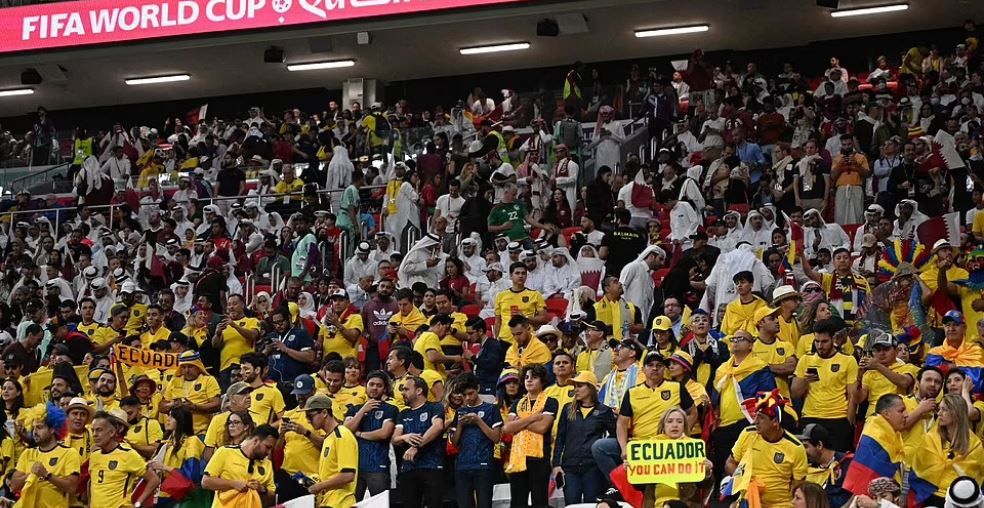 Sheikh Mohammed bin Rashid Al-Maktoum, the vice president of the United Arab Emirates and the ruler of Dubai, arrived in Qatar on Sunday for the start of the World Cup, according to Qatar’s news agency.

Additionally, according to Saudi official media, the influential crown prince of Saudi Arabia and a group of ministers arrived in the neighboring nation this morning to attend the opening ceremony.

Mohammed bin Salman was joined by the ministers of energy, interior, foreign affairs, trade, and investments of the kingdom as well as other senior officials, including his national security adviser and the head of the National Guard, official Saudi Press Agency said.

They were accompanied by Ecuador supporters, many of whom held their country’s flags and wore ornate headdresses, balaclavas, and masks.

Both groups of fans stopped to take pictures with each other outside the stadium’s entrance gates, giving the impression that the atmosphere was cordial.

Fans can look forward to seeing a sizable fireworks display, live music performances, and much more before the first match begins at 4 o’clock.

MUST READ:  TRANSFER DEALS INS AND OUT FROM 2021 SUMMER TRANSFER WINDOW

It has been confirmed that Bollywood singer Nora Fatehi will perform the World Cup single “Light The Sky” with BTS’s Jung Kook.

The Black Eyed Peas are also expected to appear, while Robbie Williams is also scheduled to perform.