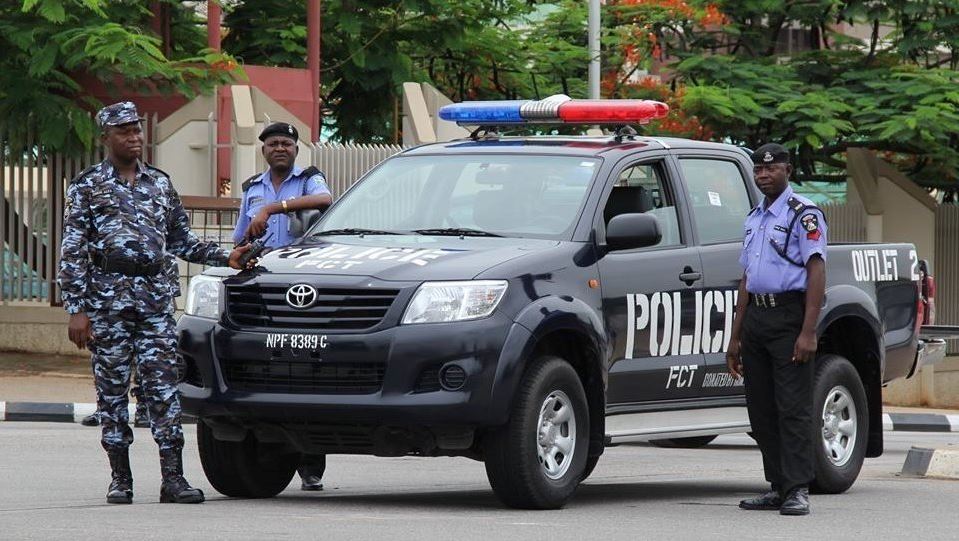 The Joint Forces from FOB Aguata reacted quickly, engaged the criminals in a gunfight, and killed five of the armed men while wounding others who managed to flee.

On Saturday in Awka, the Police Public Relations Officer (PPRO) for the Command, Tochukwu Ikenga, confirmed the incident to the News Agency of Nigeria (NAN).

On Saturday, November 12, at about 10.30 am, near the Afo-Uzo intersection in the Isuofia Community, the criminal elements opened fire on the joint police/military squad at a roadblock, according to him.

He claimed that after the crisis was under control, local security patrols had been stepped up.

“The situation is under control after five of the criminal elements were neutralised and police/military patrols have been intensified in the area,” he said.

According to the police spokesman, the operation was in response to a distress call received at around 10:30 a.m. from the Afor-Uzo Isuofia Market area, which claimed that some thugs had attacked a security checkpoint nearby.

“The Joint Forces from FOB Aguata responded swiftly, engaged the hoodlums in a gun duel and neutralised five of the armed men while others escaped with bullet wounds from the scene in a dark blue Lexus 470 jeep without number plate,” he said.

Mr. Ikenga continued by saying that the state’s commissioner of police, Echeng Echeng, ordered patrols to be increased and operational positioning to be improved in response to distress calls while ordering the agents to maintain the pace of the assault against criminal elements.

Paul Nwosu, the state commissioner for information, lauded the security team’s valor for taking out the gunmen in Isuofia in a statement.

“Our gallant and alert security agents gave them a hot chase and immediately returned fire and neutralised five of the gang members in a fierce exchange of shootings.

“Their Toyota venza with which they launched the deadly operation was recovered,” he said.

Mr. Nwosu informed the populace that the government was committed to ensuring their safety, particularly prior to, during, and after the holiday season.

Therefore, the information commissioner provided the public with the following phone numbers to call in the event of a security threat in their locality.