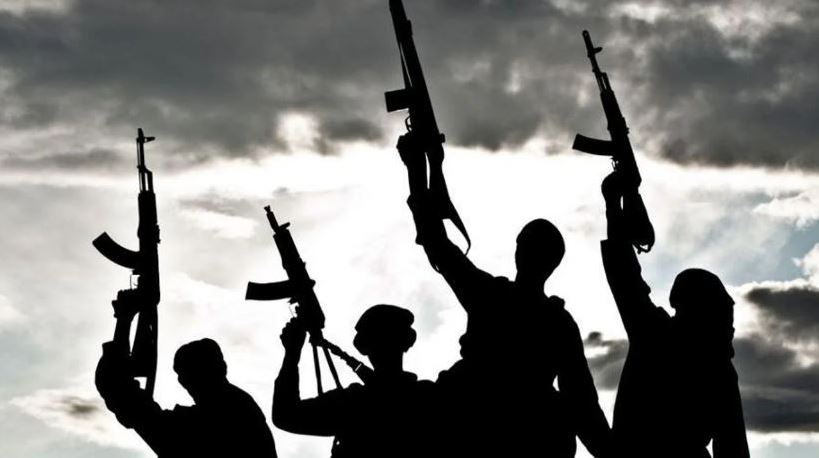 At the New Market Area, more shots were fired. In the same area, a police car was also set on fire.

Eyewitnesses claimed that the 10 or more gunmen stormed the neighborhood at 6 a.m. before opening fire into the air to frighten people off the streets.

Without encountering any opposition, they are marching throughout the State.

Many locals have been compelled to stay inside because of fear that the thugs might attack again.