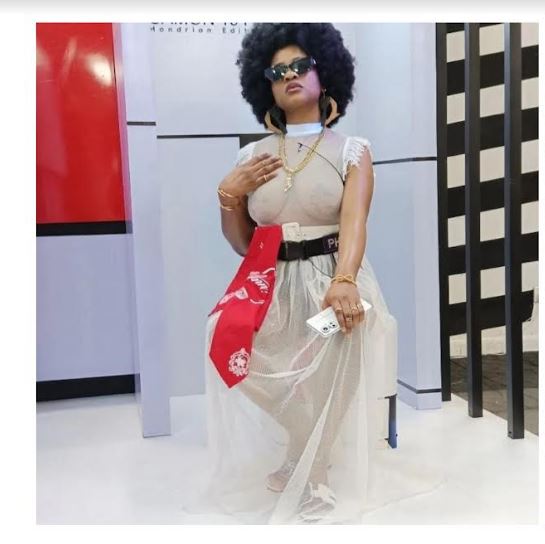 Phyna fends off competition from all the other finalists emerging as the overall winner of the BBNaija show.

The Hype Priestess as she was known in the show will walk home with a N100m grand prize— a cash prize of N50m and N50m worth of prizes from the sponsors.

Here are the five things to know about Phyna…

Phyna’s Full name is Ijeoma Josephina Otabor. She is 25years old and hails from Edo state,south-south region of Nigeria. She had her primary, secondary and tertiary education in Edo-state.

She became the second female to win the Big Brother Naija show after Mercy Eke won the Pepper Dem edition in season 4.

Phyna ushered in vibe and ginger all through her stay in the Big Brother House.Worthy of Note is her mantra:”“Comot body no join body. If you join body, you go collect. Who deyy.”

Phyna is the most nominated housemate for eviction in the Big Brother Naija season 7 but survived all and became the winner of the show.

MUST READ:  Enraged Youths Set Houses Ablaze In Bauchi,Inflict Injury On A Cleric Over Alleged Blasphemy

According to BBNaijaS7 winner, Phyna said one of her many talents and hobbies is repairing household appliances, and being fake is a major turn-off for her. She expresses her disdain for gossip.