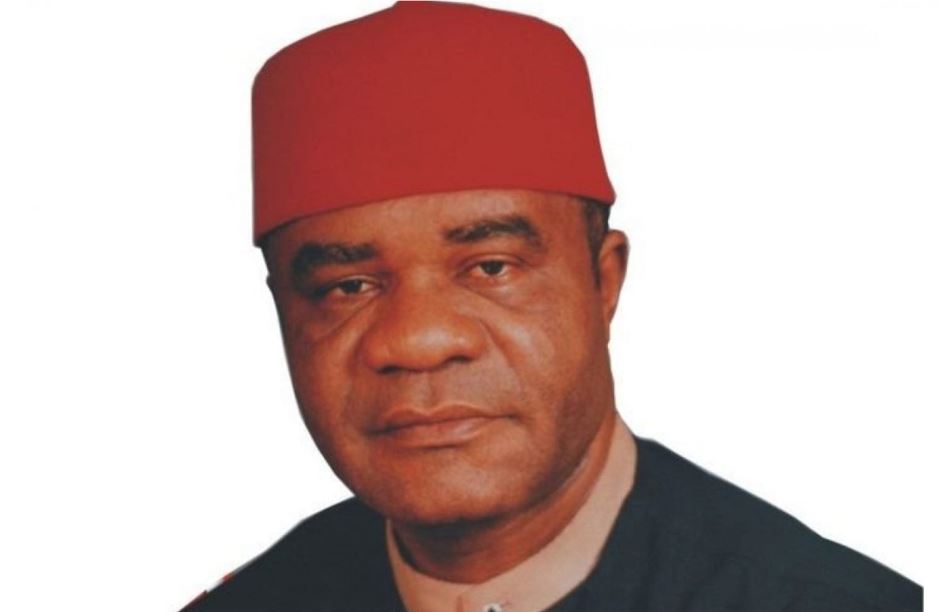 Ogbulafor died on Thursday at the age of 73 in Canada.

A family member who wished to remain anonymous confirmed his death, saying Ogbulafor died of an undisclosed illness.

The deceased was the first National Secretary of the PDP.

He is from Olokoro in Abia State’s Umuahia South Local Government.

Ogbulafor, who was born on May 24, 1949, served as the PDP’s first National Secretary before becoming the party’s National Chairman.

The deceased, however, was forced to resign his position after a disagreement with some top PDP officials.

While serving as a minister, he was accused of financial irresponsibility.

As of press time, enomaomoruyi news has not been able to reach the PDP’s National Publicity Secretary, Debo Ologunagba to get a response on the passing away of Vincent Ogbulafor.

Related Topics:featuredPDP news
Up Next