As the world celebrates Father’s Day today, June 19th, the mother of one took to her Instagram story to eulogise the famous Afrobeat singer.

MUST READ:  "The finest 75yr old man alive"-Yul Edochie felicitates with his Dad(Pete) on his birthday 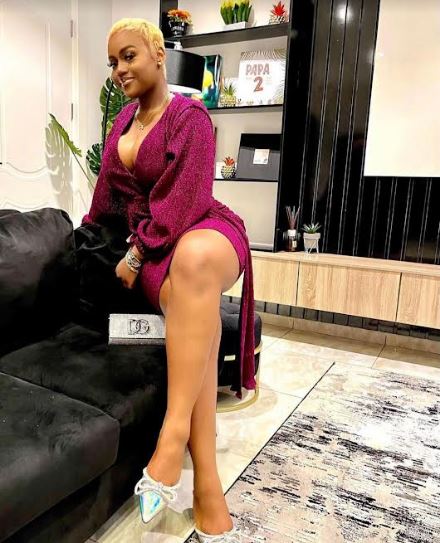 Chioma expressed her gratitude by sharing a video of Davido and their son, Ifeanyi Jnr, having a father-son moment. 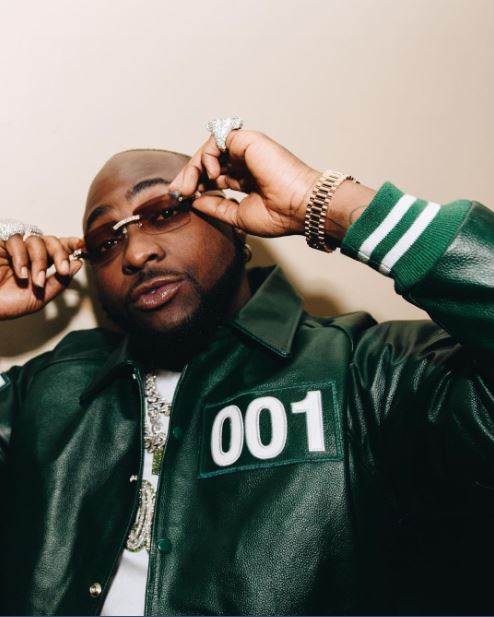 Video:Ditched Wife and Her Family Members Disrupt Husband’s Wedding To Another Woman In Church