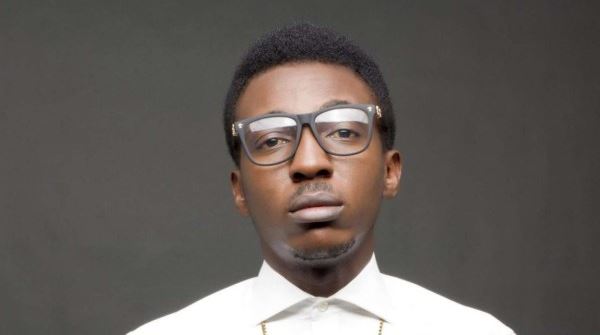 On Sunday, the first daughter of Dunamis International Gospel Center, DIGC, Pastor Paul Enenche, posted a picture of her beautiful engagement ring on her Facebook and Instagram pages without providing any details.

Despite requests from her fans to elaborate on the image, Debbie, as she is affectionately known, remained silent.

A still image of herself and Frank Edward circulated on social media recently, fueling speculation that the singers are planning to marry.

Frank Edward, on the other hand, took to social media on Thursday to debunk the rumour, urging his followers to disregard the fake news.

He said, “you all should allow that girl to enjoy her peace with all these fake news”. 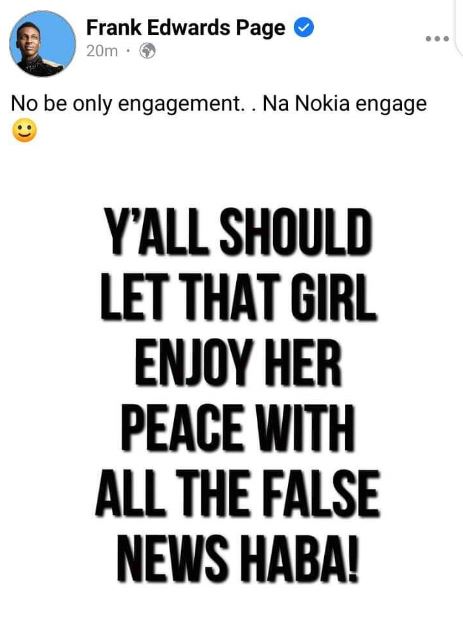