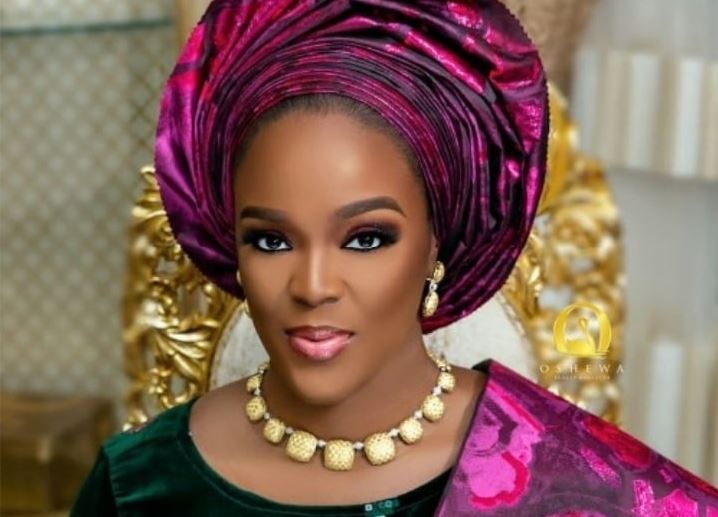 She was the spouse of Tayo Ayinde, Chief of Staff (CoS) to Lagos state Governor, Babajide Sanwo Olu.

The late Adedoyin Raliat was also a niece to Adekunle Ojora, a business magnate and former chairman of the AGIP Board.

Adedoyin passed away on Sunday, according to a statement sent by the family and signed by Olalekan Obasanya.

It noted that she lived a fulfilling life, “having impacted positively on the people during her lifetime”.

“Adedoyin’s heart desires was to see a world where every human being regardless of status, religion or gender is treated with love and affection.”

The family thanked all who had shown sympathy for their calls, letters, and prayers and informed that both families know that they would mourn in private.

Obasanya continued, Funeral plans will be kept within the family.

Adedoyin gave birth to her second child months ago in London, United Kingdom. She passed away hours after arriving in Lagos.

After his relationship with Titilola ended around the time the Sanwo-Olu governorship campaign got underway, Ayinde, 58, wed Doyin. The Director-General served as the CoS.

Related Topics:Naija News
Up Next