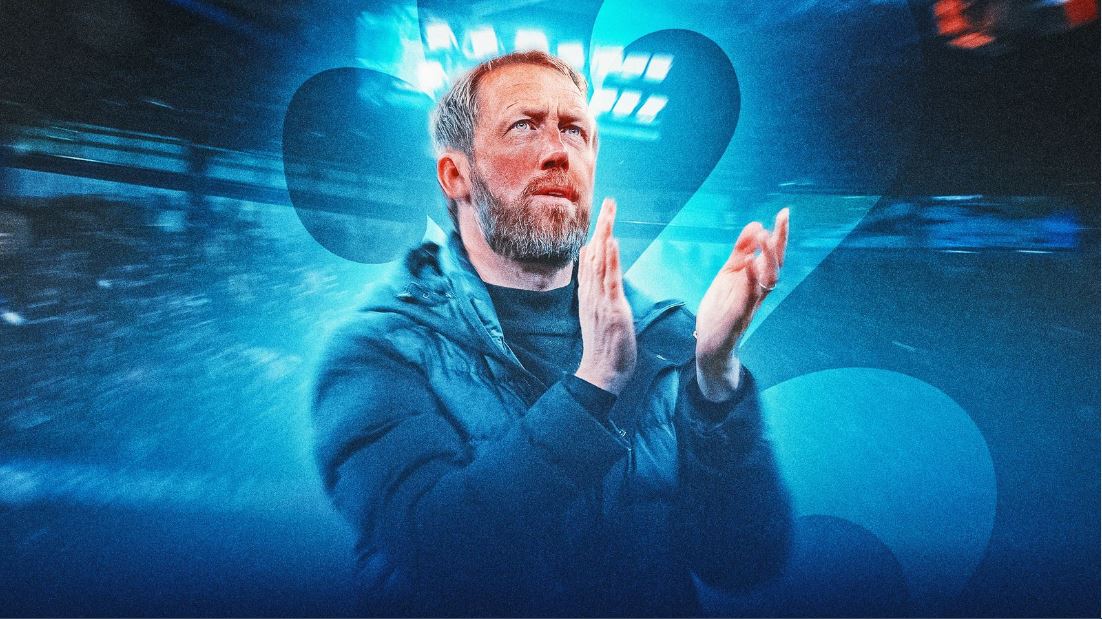 Chelsea and Brighton manager Graham Potter have reached a verbal agreement to replace Thomas Tuchel as their next head coach.

Tuchel was axed on Wednesday, six games into the 2022/23 Premier League season, following Chelsea’s 1-0 loss to Dinamo Zagreb in the Champions League.

Chelsea owner Todd Boehly met Potter in central London on Wednesday for “positive talks” about the Brighton manager’s future role at Stamford Bridge and the club’s plans to develop the entire football operation.
Those discussions resumed early Thursday morning, with the emphasis on the legal details of his contract and Potter’s backroom staff.

Although no contracts have been signed, both parties have agreed verbally on the 47-year-old taking over at Stamford Bridge.

Chelsea made it clear that they were willing to meet Brighton’s exit clause for Potter.

Chelsea was also interested in Mauricio Pochettino, Zinedine Zidane, and Sporting in Lisbon manager Ruben Amorim, who are both out of work.

Potter will become the first managerial appointment of the Boehly era following his summer takeover.

The American is still acting as sporting director after bringing in director Marina Granovskaia, chairman Bruce Buck, and technical and performance advisor Petr Cech as part of a complete overhaul of Roman Abramovich’s trusted team.