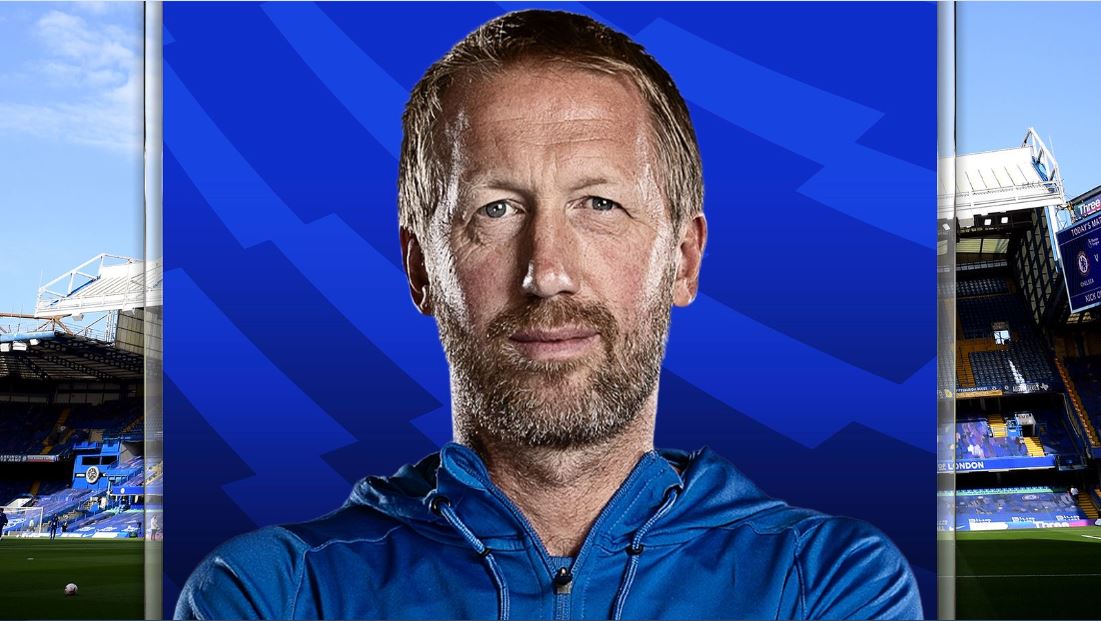 Chelsea has announced Graham Potter as their new head coach on a five-year deal.

Report says Chelsea has paid Brighton a total of £21.5 million in compensation for Potter and the other four members of staff who have followed him to Stamford Bridge.

‘We are thrilled to bring Graham to Chelsea,” said Boehly after Potter’s appointment. “He is a proven coach and an innovator in the Premier League who fits our vision for the club. Not only is he extremely talented on the pitch, he has skills and capabilities that extend beyond the pitch which will make Chelsea a more successful club.

“He has had a major impact at his previous clubs and we look forward to his positive impact at Chelsea. We look forward to supporting him, his coaching team and the squad in realising their full potential in the coming months and years.”

Kyle MacAulay, the recruitment expert who has been with him since his Ostersunds days, assistant head coach Billy Reid, goalkeeper coach Ben Roberts, and first-team coach Bjorn Hamberg will accompany him from Brighton to Chelsea.

“I am incredibly proud and excited to represent Chelsea FC, this fantastic football club,” said Potter. “I am very excited to partner with Chelsea’s new ownership group and look forward to meeting and working with the exciting group of players and to develop a team and culture that our amazing fans can be proud of.

“I would also like to place my sincere thanks to Brighton & Hove Albion for allowing me this opportunity and in particular Tony Bloom and all the players, staff and supporters for their continued support during my time at the club.”

Potter’s first game as manager will be a west London derby against Fulham on Saturday at 12.30 pm.

Tuchel was fired on Wednesday, six games into the new Premier League season, following Chelsea’s 1-0 loss to Dinamo Zagreb in the Champions League. 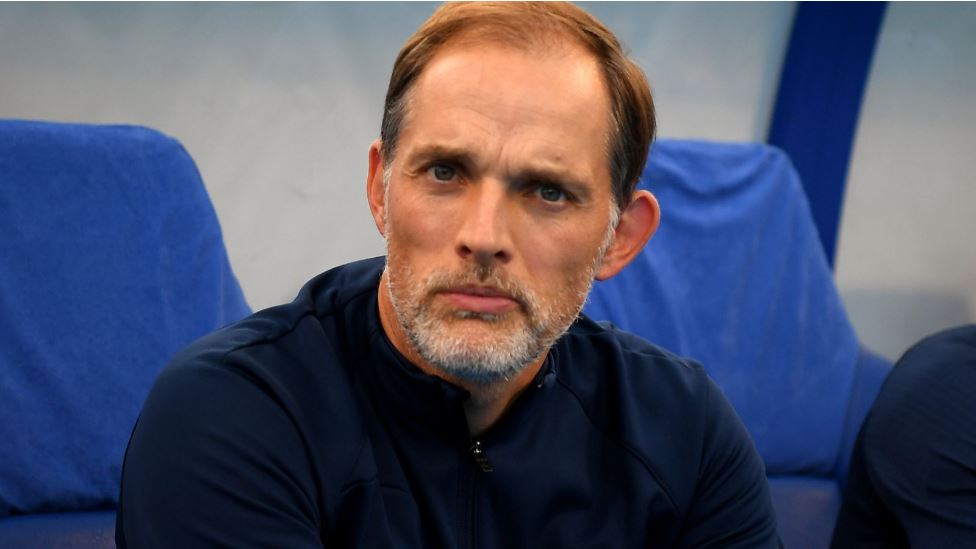 Chelsea owner Roman Abramovich met Potter in central London on Wednesday for “positive talks” about the Brighton manager’s future role at Stamford Bridge and the club’s plans to develop the entire football operation.