Mason Greenwood: England international and Manchester United footballer has been released on bail pending the outcome of the investigation. 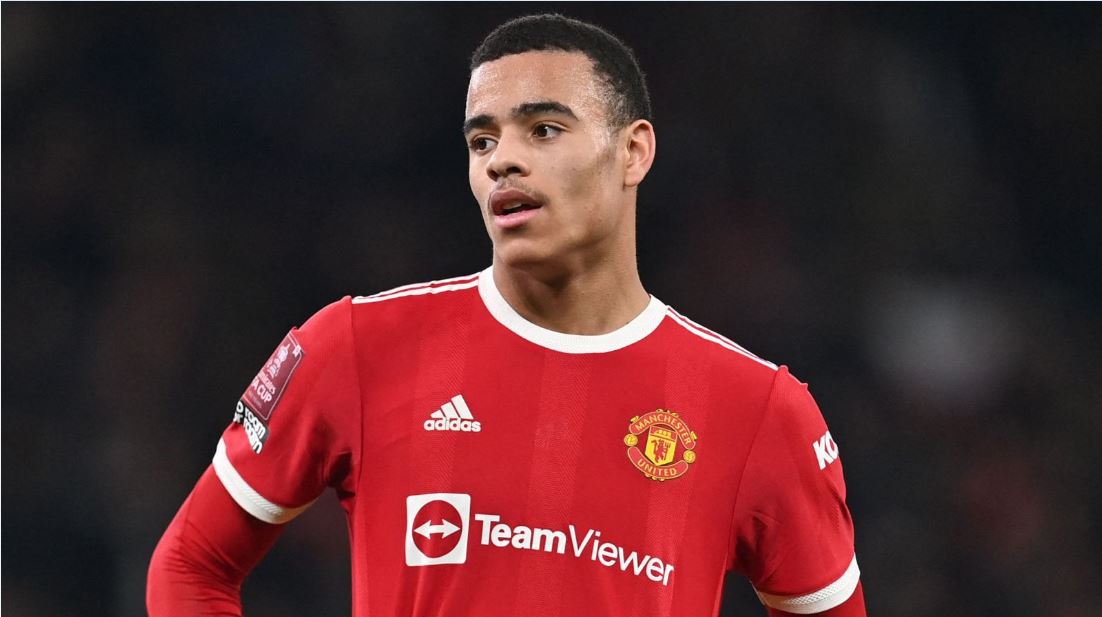 Greenwood granted bail pending the outcome of investigation into rape and assault claims.

Greenwood was arrested on suspicion of rape and assault on Sunday after a woman alleging violent occurrences shared photos and videos on social media.

On Monday, police were given more time to question the 20-year-old, and he was arrested on suspicion of sexual assault and making threats to kill.

A statement disclosed: “A 20-year-old man arrested (on Sunday 30 January 2022) on suspicion of the rape and assault of a woman has been released on bail pending further investigation”.

Following the weekend claims, Greenwood was barred from playing or training with Manchester United.

The allegations were made public on Instagram on Sunday morning, with videos, photos, and a voice note purporting to be a discussion between Greenwood and the woman. They’ve been removed since then.

Sexual offender complainants are not allowed to be recognized, and their anonymity is guaranteed for the rest of their lives.

Greenwood debuted for Manchester United in 2019 and has since made 129 appearances for the club. In 2020, he made his senior England debut.

Manchester United issued a statement on Tuesday night emphasizing their “strong disapproval of violence of any type.”

The club added: “As previously communicated, Mason Greenwood will not train with, or play for, the club until further notice.”

Following his initial arrest, the forward from Bradford was removed from versions of the FIFA 22 game after Nike suspended his contract with him.

Electronic Arts, the game’s publisher, stated in a statement. Mason Greenwood has been removed from active squads in FIFA 22 and has also been suspended from appearing in FIFA Ultimate Team (FUT) packs and Ultimate Draft.”

An earlier Nike statement read: “We are deeply concerned by the disturbing allegations and will continue to closely monitor the situation.”