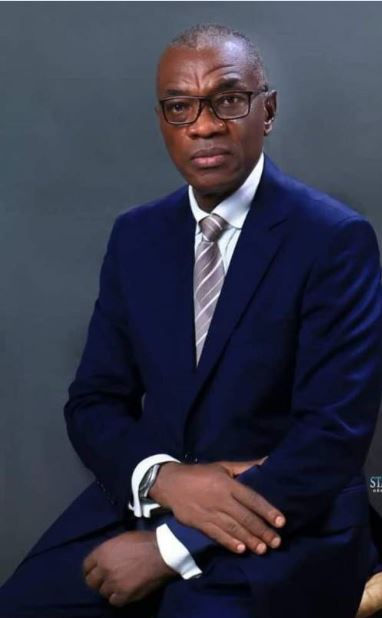 He was said to have been kidnapped from the radio station on Saturday morning after anchoring a program.

Harriet Ijeomah, co-host, made the announcement on her well-known Facebook page.

“This is to inform the members of the public and peace-loving people of Imo State that after the Program “THE FORUM” some unidentified armed men stormed the premises of Boss Radio, Owerri, and abducted my Co-Host of the forum, Prof. Jachimike Adiele to an undisclosed location.
“We cannot confirm his whereabouts or his present state. I was just lucky,” co-host Ijeomah wrote.

MUST READ:  Lingering Insecurity:Soyinka Back Impeachment Move Of Buhari

Meanwhile, attempts to obtain a response from the Imo State Police Command were futile. Mike Abattam, the Command’s spokesman, could not be reached by phone because he did not pick up.