A large group of armed men, suspected to be bandits, attacked Genuine Estate in the Gwarinpa area of the Federal Capital Territory, Abuja, in the early hours of Monday. 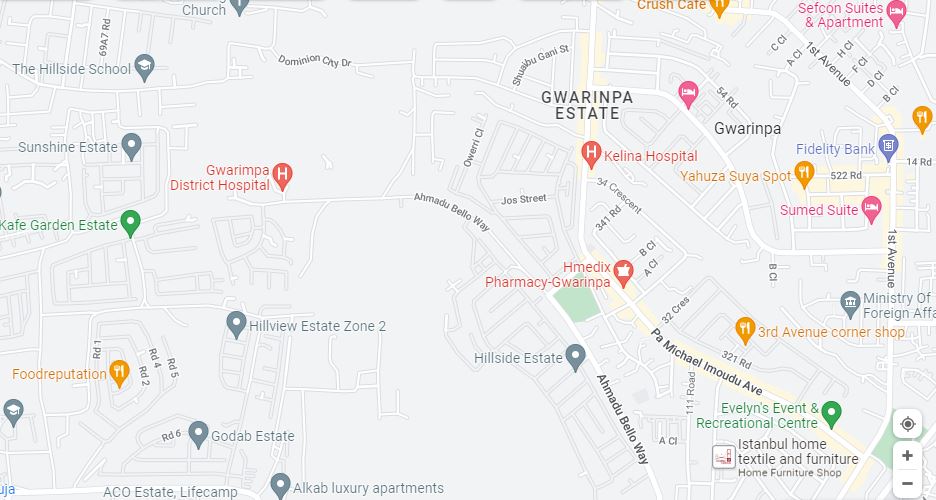 According to reports, the bandits, who were armed with machetes, daggers, and cutlasses, outnumbered and overpowered the security guards before invading some of the estate’s houses.

“They operated  in the estate for about three hours.” “They kidnapped some of the occupants,” a source said, as details remained hazy.

The bandits who arrived at the estate on 6th Avenue behind Efab Queens around 1 a.m. left around 4 a.m.

The FCT Police Command’s spokesperson, Josephine Adeh, said the case was a robbery, not a kidnapping.

Adeh, a Deputy Superintendent of Police, stated that officers had already been dispatched to the scene to investigate the incident.