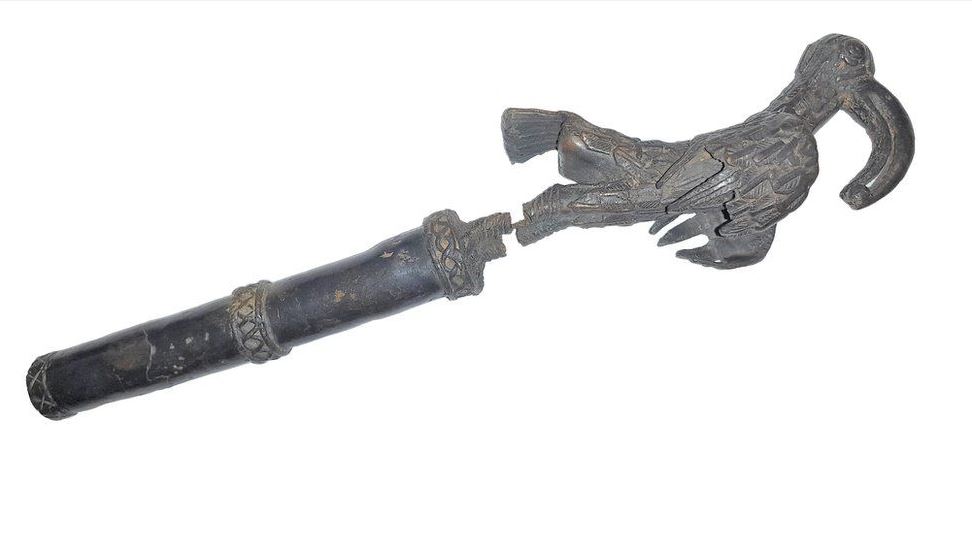 A bronze from Benin that was “violently stolen” by the British troops in the nineteenth century will be restored to Nigeria.

Hancock museum to hand over Benin Bronze stave, he object was kept in the ethnographic collection at the Great North Museum Hancock in Newcastle.

The brass stave with the bird sculpture on top was most likely a musical instrument fastened to a metal road during ceremonies.

The decision to repatriate it had been unanimously reached, according to museum officials and Nigerian authorities had been informed.

A British military force took the Bronzes – hundreds of metal sculptures and ivory carvings – from the West African kingdom of Benin, in what is now Edo State in southern Nigeria, in 1897.

MUST READ:  Economic growth in UK decelerates in the 3rd quarter

Many of the pieces were eventually sold to museums or private collectors.

The stave was purchased in 1951, together with other artefacts from the Wellcome Historical Medical Museum’s collection, and was afterwards added to the Natural History Society of Northumbria’s collection.

Newcastle University is responsible for the overall stewardship of these collections, which are handled by Tyne and Wear Archives and Museums on its behalf.

Keith Merrin director of the archives and museums said it was “right” to return the stave to Nigeria.

“We have been researching the unclear history of the brass stave and now know for certain that it was taken violently during the Punitive Expedition of 1897,” he said.

“Repatriation can be a powerful cultural, spiritual and symbolic act which recognises the wrongs of the past and restores some sense of justice.” 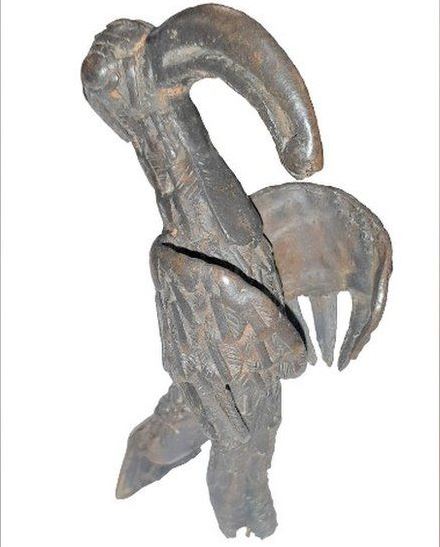 Professor  Vee Pollock, dean of culture and the creative arts at Newcastle University, said there was “no hesitation” in returning the ceremonial stave.

“As well as an important cultural artefact for the people of Benin, this brass stave is also a symbol of historic injustice and extreme violence.

“A museum, through what it displays, how it relates to its audiences and what it does, should be a place of learning, and we hope that through this process we can work with partners in Nigeria and the National Commission for Museums and Monuments to facilitate better understanding and enhanced co-operation.”

Aberdeen University, which had returned a “priceless” sculpture in October, provided expert opinion for the decision.

The collections in the Great North Museum: Hancock have a 250-year history.

Experts admit that a number of artefacts are “inextricably intertwined with Britain’s colonial past and systematic racism,” and are working to use these collections “equitably and justly.”

Related Topics:uk news
Up Next