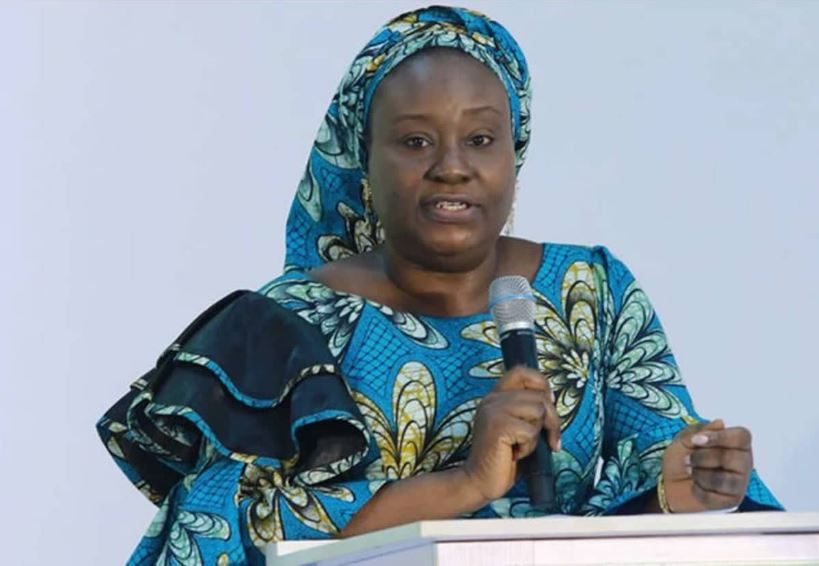 The Office of the Head of the Civil Service of the Federation (OHCSF) reported that it had discovered a total of 1,618 workers in the Federal Civil Service whose letters of employment were either fake or illegal.

Dr Folasade Yemi-Esan, Head of the Federation’s Civil Service, disclosed this on Tuesday in Abuja during an oversight visit by the House of Representatives Committee on Public Service Matters, who came to monitor the office’s 2021 and 2022 budget performance.

Yemi-Esan stated that this heinous development resulted in the suspension of 874 officers from the Integrated Payroll and Personal Information System (IPPIS) platforms for failing to update their records, as well as the detection of 3,657 workers by the Federal Civil Service Commission who failed to appear for the exercise.

Yemi-Esan stated in her presentation that the introduction and implementation of the Human Resource component (HR Module) of the Integrated Personnel and Payroll Information System (IPPIS) have greatly aided the Federal Government in bridging the gap created by the IPPIS project implementation.

She added that it had also detected and corrected a slew of fraudulent cases involving civil servants’ personnel records.

She also emphasized her office’s other accomplishments, which include induction, SMAT-P, and LEAD-P training programs; and the Performance Management System (PMS), which is set to replace the current APER in 2023, beginning with the first MDA that completes its training.

MUST READ:  Kazakhstan protest:Scores dead in clampdown on uproar

Other achievements recorded by the OHCSF, according to her, include “Innovation; digitalisation; staff welfare, which has done very well in the provision of affordable housing through the Federal Integrated Staff Housing (FISH) programme, the introduction of the Federal Civil Service Bus Scheme to ease civil servants’ transportation to and from their workplaces, agri-entrepreneurship programme; reward and recognition scheme and the provision of Group Life Assurance for Federal Government employees.

Sani Bala, Chairman of the House Committee on Public Service Matters, responded by commending the Office of the Federation’s Chief Civil Service for astute implementation of the Federal Government’s digitalisation policy.

Bala commended the Head of the Civil Service and her team for their efforts in raising the Service’s bar to an enviable level.

While complementing the Chairman’s remarks, Committee member Beni Lar added that government processes should be completely digitalized to ensure efficiency and transparency in governance, emphasizing that the Office of the Head of Civil Service’s efforts in this direction are a welcome development.