In celebration of her thirty-fifth birthday, the mother of three shared multiple posts on Instagram of herself stunned in a red gown.

In one of the posts, she described herself as ‘Her Royal Majesty’ and then revealed she’s a year older. 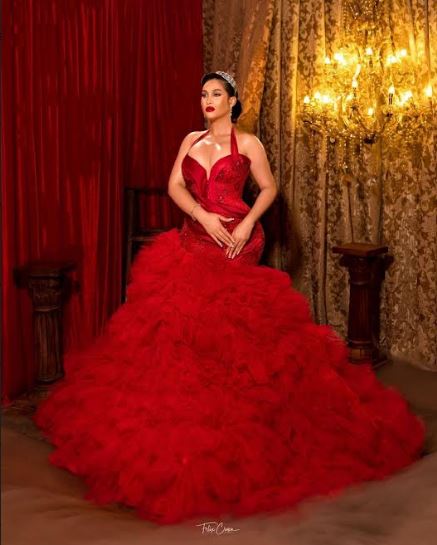 In another post, Caroline promised that this new journey will be special and beautiful.

This Journey new will be special and beautiful, Caroline captioned the photo.

Caroline made her screen debut in 2004 starring in Chico’s Ejiro film, Deadly care and starred in other movies.

The actress got married to Musa Danjuma, the younger brother of Nigeria billionaire, Theophilus Danjuma in 2007. The marriage was blessed with two sons and a daughter but they got separated in 2016. 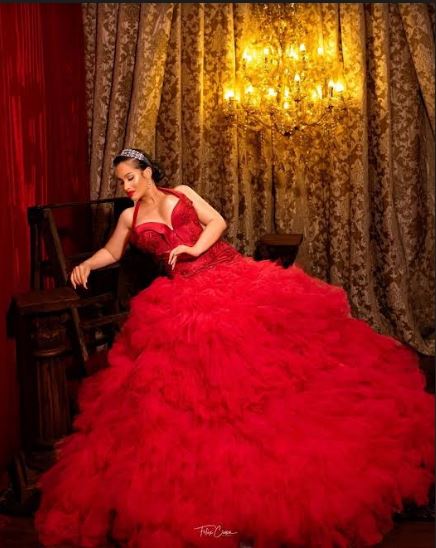 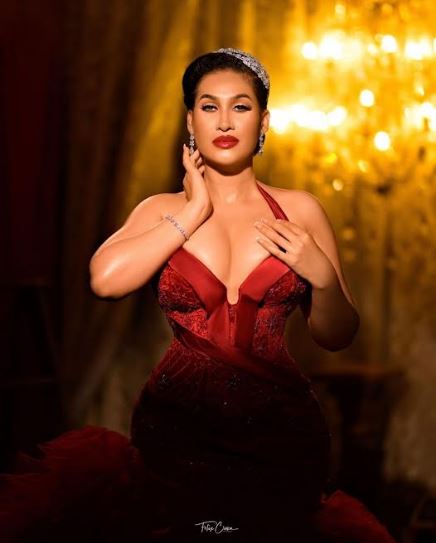 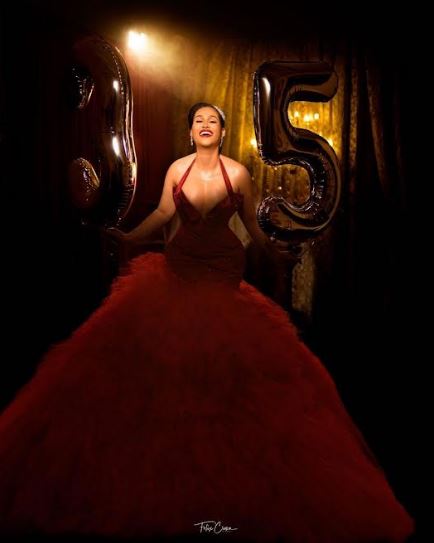 “I Had Menstrual Flow That Last 3-4 Weeks and I Was In Pain”-Wizkid Ex,Tania Omotayo Recounts Struggle with Endometriosis(Video)