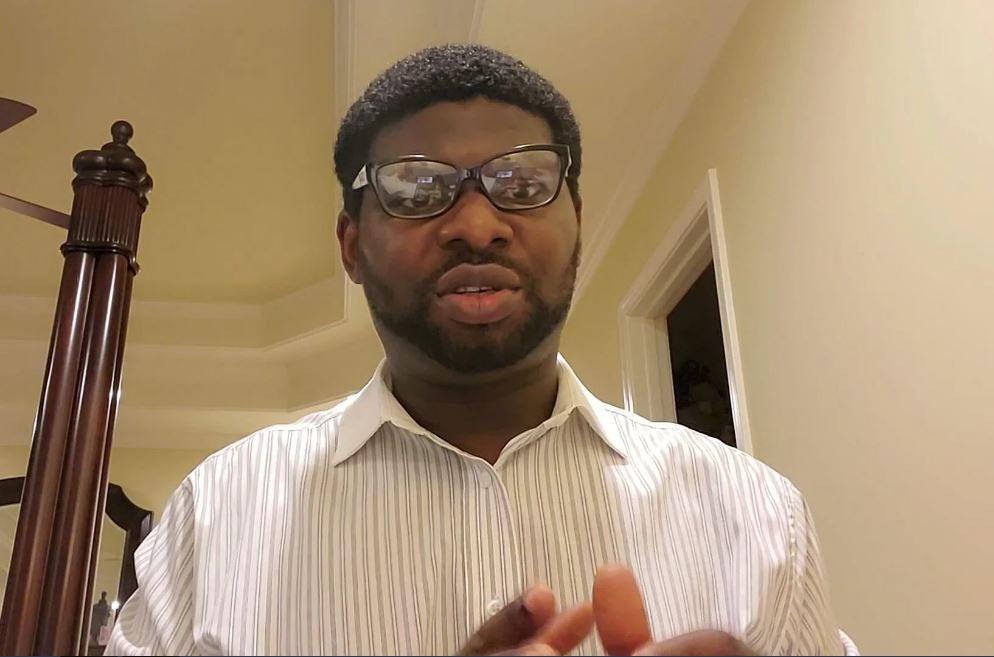 Fiery Nigerian cleric, Pastor Adewale Giwa has lashed out at the All Progressives Congress, APC, and its presidential candidate, Asiwaju Bola Ahmed Tinubu, for allegedly hiring “unknown bishops” during the unveiling of Kashim Shettima as his running mate.

Pastor Giwa, Senior Pastor of the Awaiting the Second Coming of Jesus Christ Ministry in Akure, Ondo State, stated that the party’s action indicates that the APC will lose the upcoming presidential election in 2023.

MUST READ:  Twitter to fire half of its staff, Musk says 'no choice'

While lamenting the country’s killings and kidnappings, Giwa emphasized that with the current state of affairs, no one will support the party’s retention of power in 2023.

The Pastor, who stated this on Friday, added that Nigerians had become wiser and would vote accordingly.

“You can see how God has exposed them through the pretence by hiring unknown and disgruntled political thugs to act as Bishops and Pastors.

“I want to believe that Nigerians are no longer fools. They can differentiate the real men of God from fake ones.

“No true man of God will support the administration of APC. Should we talk of the senseless killings of Christians? Kidnapping? And economic hardship?

MUST READ:  Just In:Tanko Muhammad Is Set To Resign As Chief Justice Of Nigeria

“APC can only rely on rigging or vote buying in order to win. Aside that, if elections are free and fair, Nigerians cannot vote for the APC. I can assure you.”

Reconciliation With Governor Wike Is Imminent-Atiku