Hushpuppi allegedly commits $400 thousand fraud from US prison, according to documents obtained. 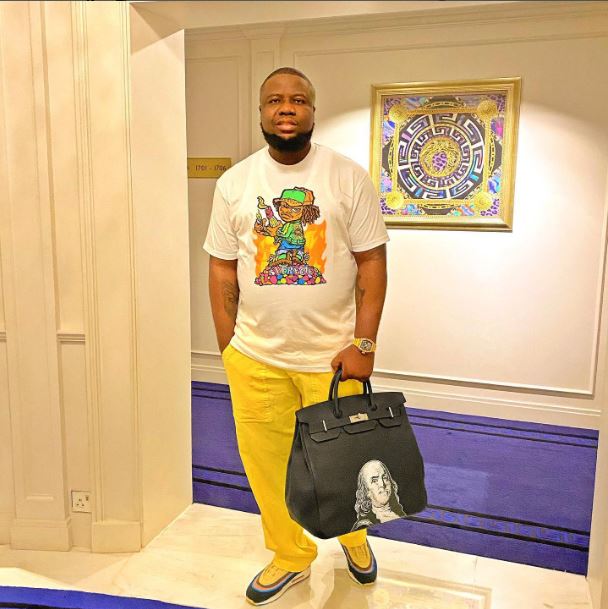 New charges have been filed against Ramon Abbas, better known as Hushpuppi, the arrested socialite, alleging that he committed fraud and laundered more than $400,000 while in the custody of US authorities.

On March 16th, 2022, the new evidence was presented to the United States District Court of California, indicting him of fraud and money laundering at a U.S. Federal penitentiary institution.
According to documents released by the FBI, the accused allegedly engaged in the acquisition and washing of Economic Impact Payment debit cards obtained illegally from stolen data of US individuals and residents while imprisoned in the United States.

The CARES Act mandates that the US government provide financial assistance to US citizens who relocate abroad. Debit cards are a method for qualifying US residents to receive Economic Impact Payments.

Hackers used data from court documents to apply for and obtain Economic Impact Payments debit cards. These EIP cards are sold in underground marketplaces to other cybercriminals. In a court filing, US authorities stated that although prisoners have limited access to a telephone, video, internet, and computer use due to their right to privacy. Hushpuppi, like the other detainees, was given access to the computer network.

However, security guards at a federal prison in the United States noticed Hushpuppi was using the internet more frequently between January 28 and March 4, 2022.

After learning that Hushpuppi had been detained for internet-related offences and that the warrant would be used against him, they obtained an order to record his actions. Over the course of seven days, his activities were tracked using a system designed specifically for him.

Hushpuppi was discovered to be purchasing EIP debit cards from an underground cybercriminal marketplace. Hushpuppi purchased 58 EIP debit cards worth $429,800 on the site while being filmed and laundered the money through one AJ…

Below are screenshots of documents: 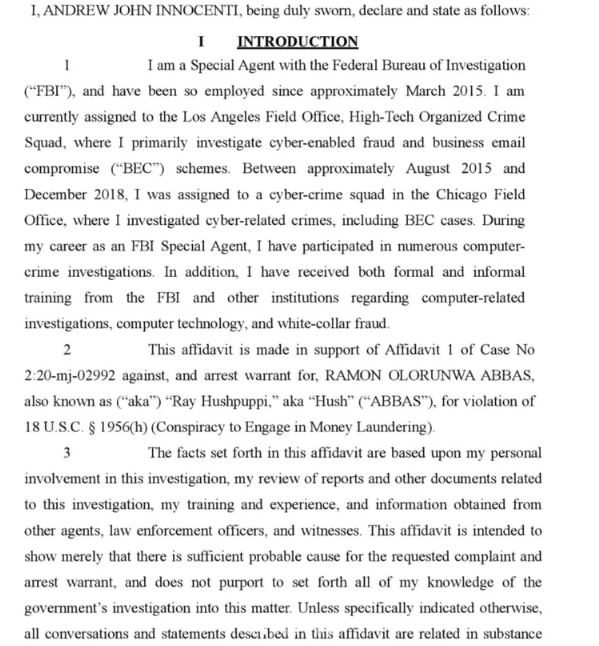 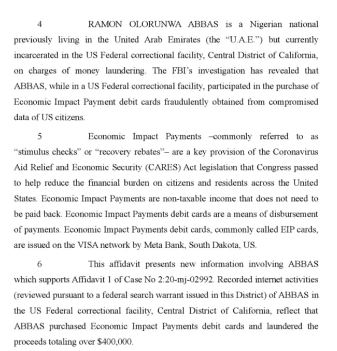 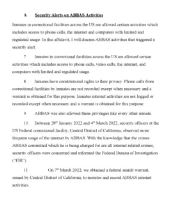 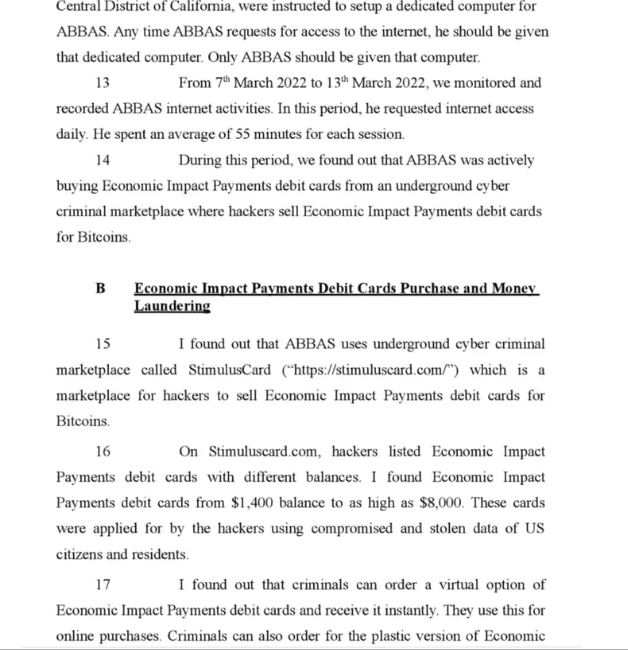 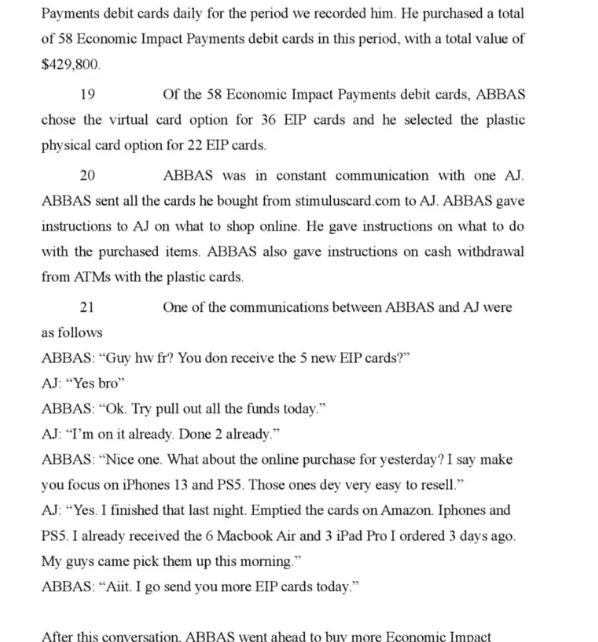 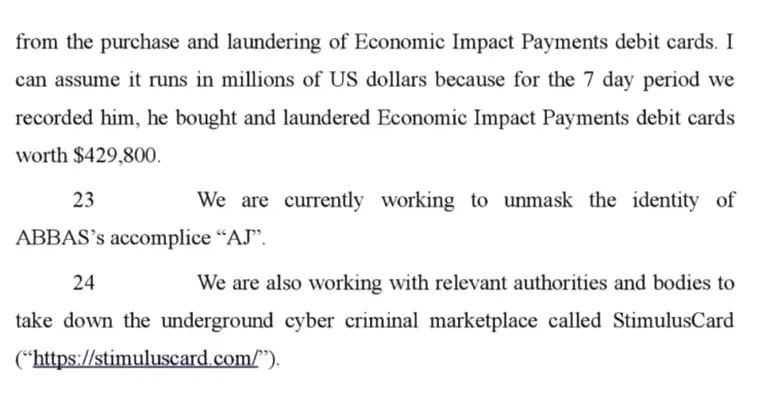 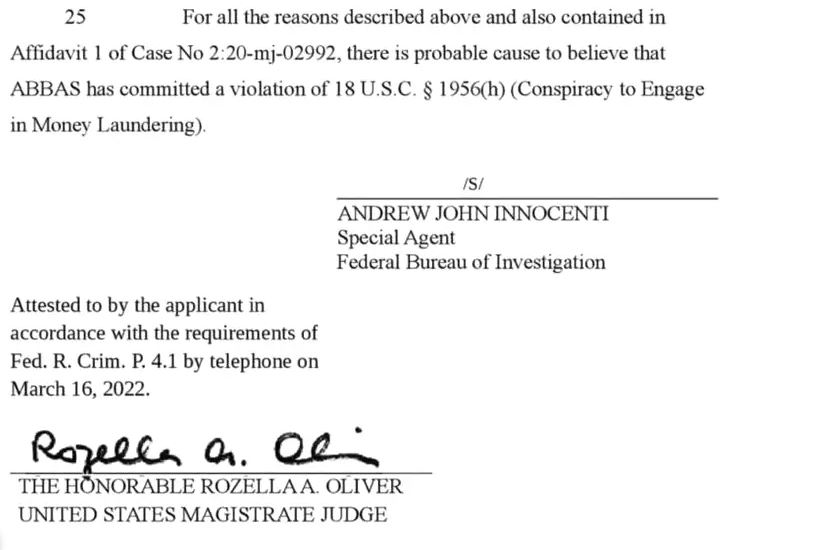