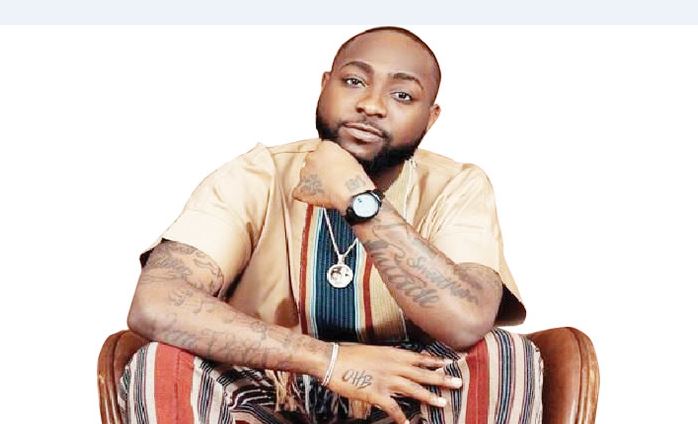 Davido reiterated his belief in Chioma after revealing that they first became friends seven years ago and began dating two years later.

MUST READ:  BBNaija star, Nina Ivy takes a dig at Nkechi Blessing over her failed marriage

The record producer emphasized that he could leave his daughter, Imade, with Chioma and be sure that nothing untoward would occur while they are together.

The singer said, “I have known Chioma for like seven years now. She was my friend then, and we got used to each other. I have kids and have someone I know that I can leave them with. Chioma is someone I can leave Imade with, and nothing will happen. She’s that kind of girl. I trust her. She didn’t want to do assurance video. Na me beg am,” Davido said.

MUST READ:  Actor John Stahl of 'Game of Thrones' movie passes away at 68

Recall that enomaomoruyi entertainment reported that Davido had confirmed he would be getting married to Chioma in 2023.