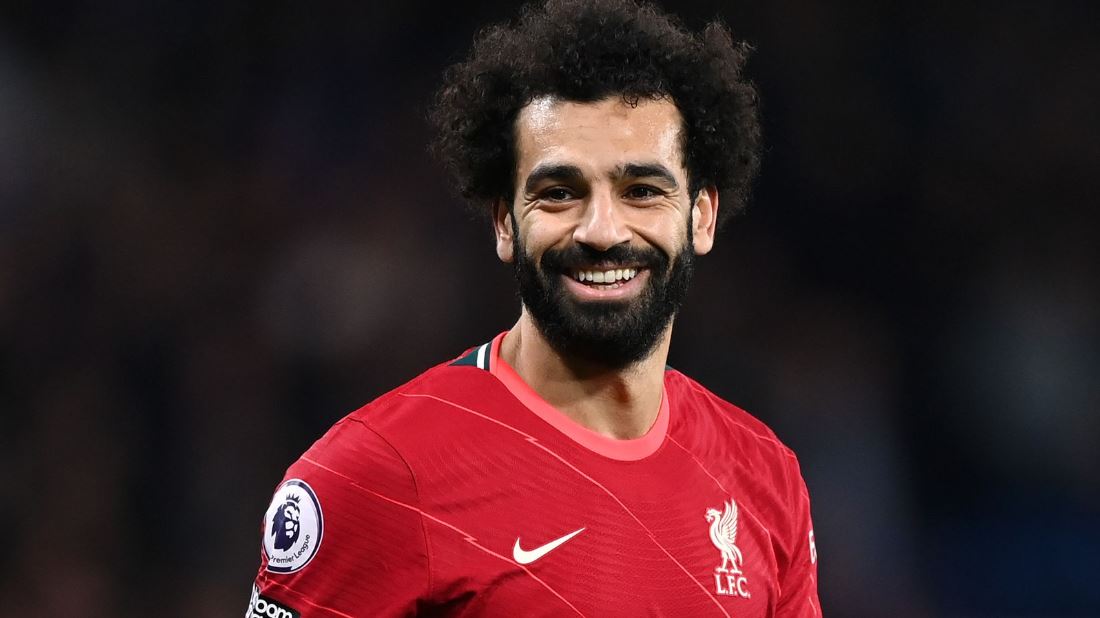 Liverpool talisman Mo Salah says he is ‘not asking for crazy stuff’ as contract talks linger on.

The Egyptian international deal expires in the summer of 2023, but Mo Salah wants to stay and has publicly challenged the Reds to find a solution that works for all sides.  ; “I want to stay, but it’s not in my hands. It’s in their hands,” Salah told GQ. 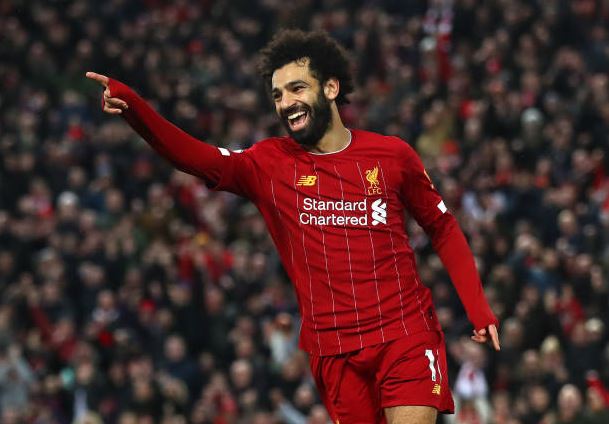 Mo Salah says he is “not asking for crazy stuff” in Reds contract talks, he underlined that his future will be decided by Liverpool.

Mo Salah, whose contract at Anfield expires in the summer of 2023, has indicated repeatedly that he wants to continue at the club.

However, new terms for the Premier League’s top scorer, who is now representing Egypt at the Africa Cup of Nations, have yet to be agreed upon by the two parties.

MUST READ:  AFCON:Ref mess in Mali 1-0 win over Tunisia

“I want to stay, but it’s not in my hands. It’s in their hands,” Mo Salah told GQ. “They know what I want. I’m not asking for crazy stuff.”

Last month, Liverpool manager Jurgen Klopp told SkySports that the club and Salah are in “very good talks” about a new contract.

Mo Salah, on the other hand, conveys the sense that there is still a stumbling block in the negotiations as he expects compensation for his pivotal role in Liverpool’s Champions League and Premier League triumphs.

Jurgen Klopp added: “The thing is, when you ask for something, and they show you they can give you something [they should] because they appreciate what you did for the club.

“I’ve been here for my fifth year now. I know the club very well. I love the fans. The fans love me. But with the administration, they have [been] told the situation. It’s in their hands.”

Mo Salah maintained that while he wants to extend his contract at Anfield, the club’s owners have a problem to address.

“Your financial value shows how much the club appreciates you and that they are ready to do anything for you to stay,” he said.

When asked about it, Jurgen Klopp responded: “Extending a contract with a player like Mo is not something where you meet for a cup of tea and find an agreement. That’s completely normal.

“Mo is fine, I am fine. What we all want is clear and things like this need time.”

Both parties are eager to achieve an agreement on a new deal.

Liverpool would prefer to get this done before Salah enters the last year of his current contract without a contract extension.

From the club’s standpoint, they must find the magic number that will cement Salah’s place among the world’s top, while remaining conscious of their wage structure and without upsetting it.

They are also operating in a transfer market where Real Madrid and Barcelona’s financial clout has been severely weakened, reducing the prospects of driving up a prospective transfer fee as high as possible if it appears that an agreement will not be reached.

At the same time, because Salah’s contract is coming to an end, clubs may be able to outbid Liverpool in the future if he becomes available on a free transfer.

In his time as the club’s sporting director, Michael Edwards has gotten a lot of things right, especially when it comes to difficult negotiations.

Securing Salah’s long-term future at the club before he departs in the summer could be his greatest achievement at Anfield.