'I believe I can fly hit maker',R.Kelly,again convicted of multiple child pornography 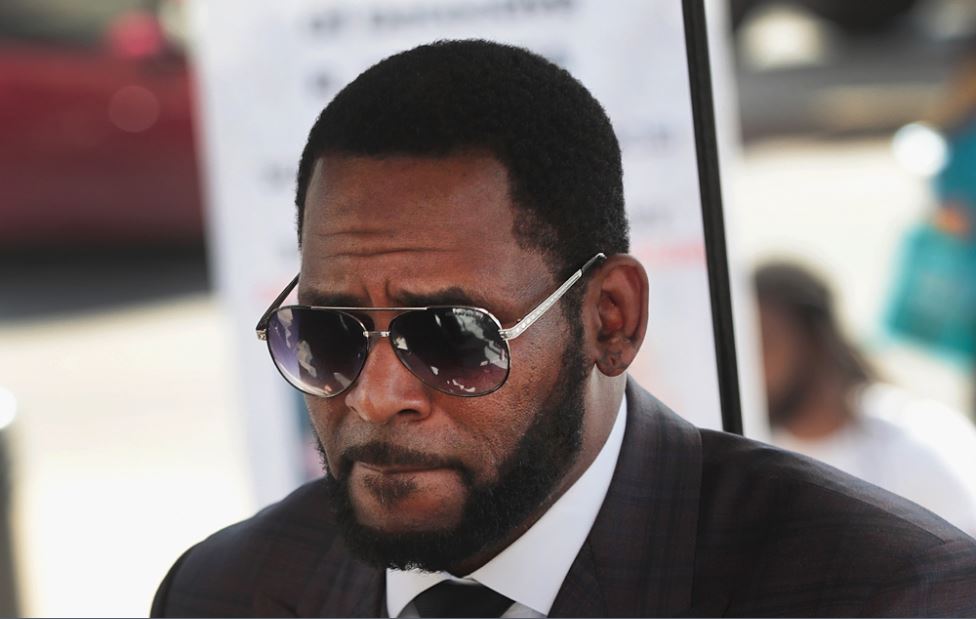 The 55-year-old multiple Grammy Award Winner was found guilty on six out of 13 counts.

Kelly was sentenced to 30 years in prison by a federal judge in New York in June for racketeering and sex trafficking.

According to the most recent sentence, R. Kelly will not be eligible for release until he is around 80 years old.

Kelly’s defence attorney, Jennifer Bonjean, said from the lobby of Chicago’s Dirksen Federal Courthouse that they were “not celebrating any win,” but were pleased that the jury returned seven not-guilty verdicts in a 13-count indictment.

As for Kelly’s reaction, Bonjean said he was relieved to have the trial behind him.

“Mr Kelly is used to bad news, he has a 30-year sentence that is excessive, in my opinion. He still has many fights to fight,” she said.

Robert Sylvester Kelly became one of the most prominent figures in the entertainment industry to face legal consequences for sexual misconduct allegations that surfaced or resurfaced as a result of the ‘MeToo movement.’

Related Topics:featuredinternational celeb news
Up Next

You were begging me to come back to you-Nkechi Blessing’s Ex,Falegan vows to expose her messages