I Gave Him Elephant Style Yet He Left Me,I Don't Think I Can Marry Again-Korra Obidi[video]

I Gave Him Elephant Style Yet He Left Me, I Don’t Think I Can Marry Again-Korra Obidi 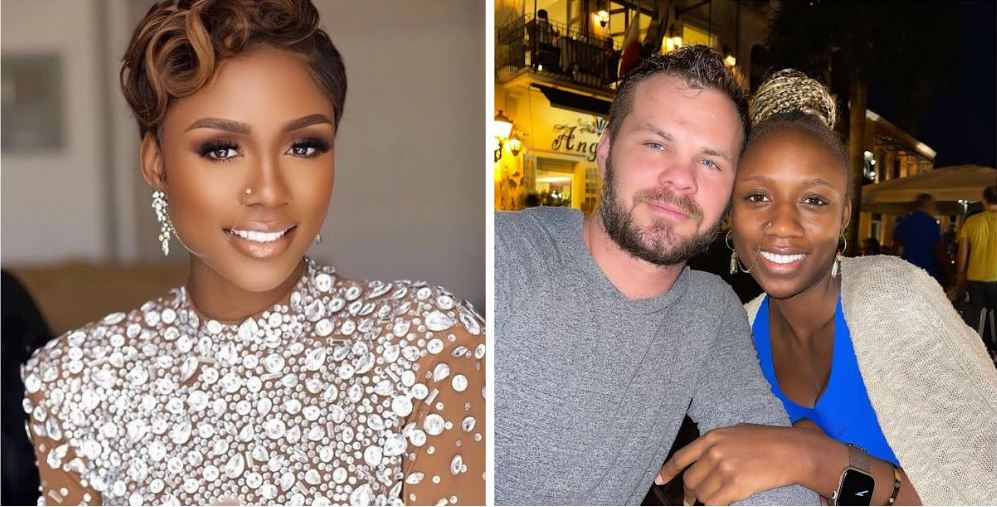 Popular Nigerian dancer, Korra Obidi, who recently divorced her husband, Justin Dean, has stated that she may never marry again. 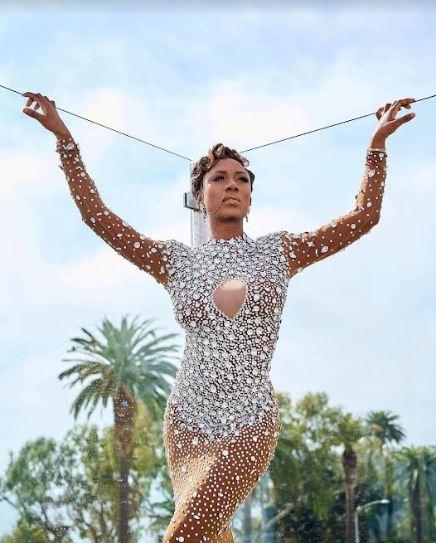 This was revealed by the heartbroken mother of two during a recent live session with her fans.

She claims she did everything she could to save her marriage with her ex-husband, including cooking for him and satisfying him in bed, but her marriage ended in divorce. She also stated that she attempted to repair her marriage, but all of her efforts were futile. 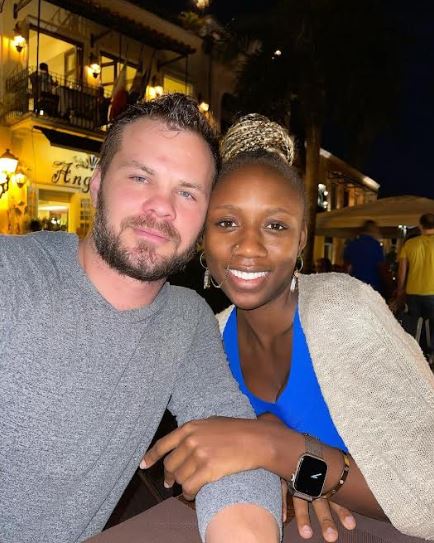 Korra Obidi went ahead and informed her fans about her divorce during her question-and-answer session.

MUST READ:  I Am Doing God's Work With My Art-Dancer Korra Obidi Tells A Netizen(Video)

The dancer wrote: “Still dealing, focusing on the work, my craft and the money.”

2023:I Don’t Want Neither Atiku Nor Tinubu To Fail-Okey Bakassi